If there’s one thing we can look forward to for the renewable future, it’s the concept of cities and vehicles powered by their very own sources. Currently in hot discussion, innovations known as ‘solar skins’ or ‘paint’ may just be the next big thing for both the manufacturing of more sustainable vehicles and buildings. 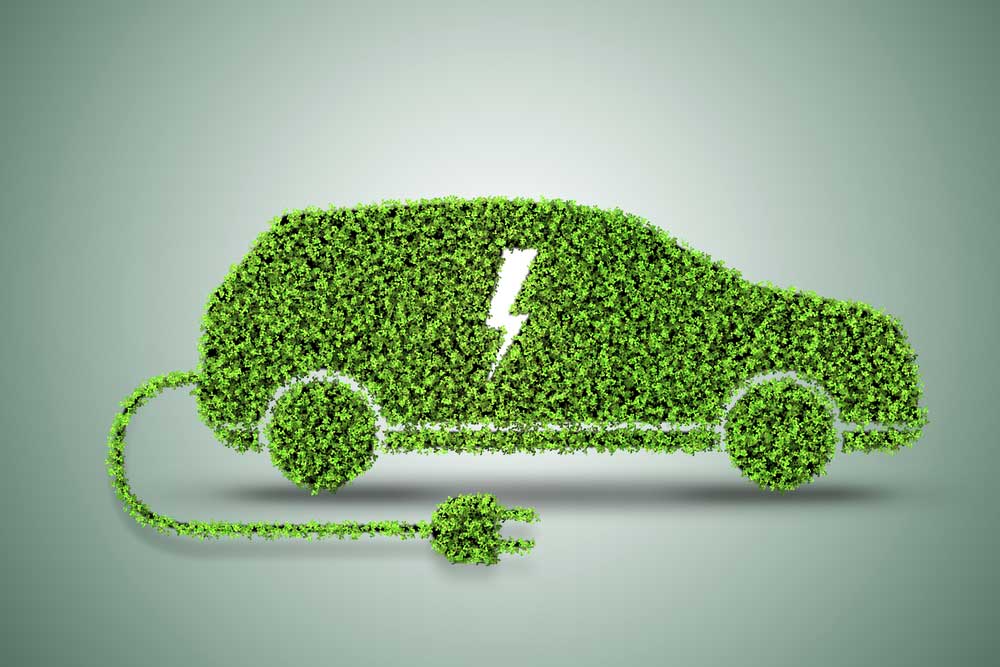 Research on these inventions are being led by an Australian team of scientists and engineers, formed out of the University of Sydney, University of NSW and Macquarie University. Alongside them are Flame Security International, which was the cherry on top for securing grant funding.

The aim of the research is to seek ways electric vehicles can avoid the need to be plugged into the grid to be recharged.

More than $3 million has been given to the team to develop these ‘solar skins’, which falls under the Cooperative Research Centres Projects scheme. These coatings would be applied to surfaces of various buildings to generate power, with a total of $11.9 million in financial funding given to the research itself.

What can solar skins do?

These coatings are intended to feature designs that allow or power to be generated through the sunlight that’s both indirect and direct. These rays could come from horizontal or vertical surfaces, meaning the ability to collect the light is broad. For buildings with a large surface area, this is even more ideal.

To create this capability, the skin would be applied to a perovskite solar polymer membrane that’s then installed onto a surface. This can be done through organic technologies that are now able to provide plenty of flexibility, without the need to utilise brittle or stiff modules.

The official research team will combine forces with other research teams that are based in the specialities of non-flammable materials. This will ensure that developments that are coated in the skin remain protected from potential fires.

Researchers have high hopes that the project will help bring the skin technology to the market, all through using locally sourced materials. It’s thought that these intentions will reaffirm Australia’s leadership in renewable research, and will position the country as a manufacturing giant for the sector.

As for vehicles, UNSW’s Scientia Professor Martin Green said the process of coating a car in the paint just needs to be simplified so that it’s similar to using a traditional form of vehicle paint.

“It wouldn’t be all that much of a stretch to imagine a sophisticated process for applying different layers of paint to a car that were photovoltaically active,” Green said at an event at UNSW.

However, he noted that the cells would need to be patterned in a way that minimises the complexity of doubling on layers, which can be very complicated.

“So I started thinking about ways you might be able to get around that and came up with this idea of scavenging power in small areas.”

>> Thinking of entering the solar market? Get three FREE quotes on a system for your property now. <<