When it comes to the electric car and its adoption by motorists, Australia faces unique challenges compared to other countries.

While places like the United States and Europe have short distances between towns, cities and charging stations, Australia has great expanses and long drives between destinations.

Highway 1, for example, is 14,500 km long and is the longest national highway in the world – circumferencing the whole continent. The Eyre Highway is 1675 km in a straight run, no bends, no turns, and minimal towns and stops – just one big drive through the outback.

So while electric cars may be suitable for city driving in Australia, there have been concerns about their viability when hitting the open road. Will they be able to hold a charge long enough to reach a charging station? 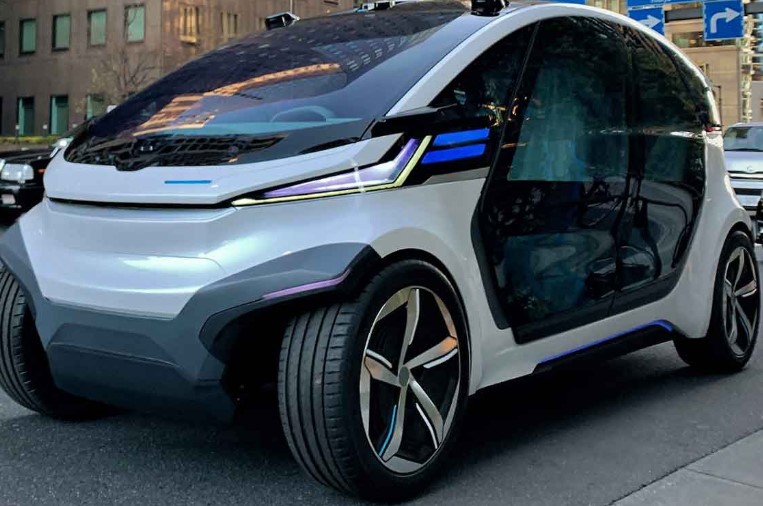 That makes it very challenging for those that love to travel. But there is work underway to install a further 60 charging stations in regional New South Wales, Victoria and Queensland and there is likely to be more coming in the future.

It’s likely to inspire more people to make the switch from fossil-fuel-powered vehicles to electric models if they know they will be able to drive in the city. Imagine heading out for holidays, work trips and more types of adventures over long distances through rural and regional Australia. But how close are we to that becoming a reality?

One of the main factors is headwinds, which can dramatically decrease the range of an electric vehicle. Cars that have a rating of 450km on a full charge may only be able to travel 350km or less if you are driving into heavy winds the entire time.

Then there is the reliability and availability of charging stations. If they are broken down, being serviced or fully taken up by other electric vehicles, there is no fallback plan.

That level of uncertainty and anxiety would prevent many people from attempting long road trips in the Australian outback as nobody wants to be stranded.

Electric vehicles are inevitable and infrastructure is coming

Nine countries in the world already have over 100,000 electric vehicles on the road. Just over two million of these vehicles were sold in 2019, which might only make up 2.6 per cent of global car sales but it was an increase of 40 per cent from 2018. By 2040 it is estimated that more than half of all vehicles on the road will become electric.

Over the next 20 years, it is expected that battery technology will increase and electric vehicles will be more efficient.

And motor companies like NRMA Insurance are already detailing their plans to supply more charging stations to accommodate that. So while a cross-country trip in an electric vehicle may be a logistical challenge in Australia today, that is unlikely to be the case tomorrow.