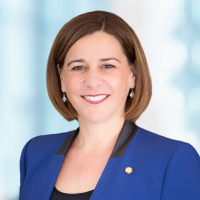 Queensland’s Liberal National Party (LNP) has unveiled a plan which backs renewable energy to reduce electricity prices across the state.

According to state LNP Leader Deb Frecklington, the party would mandate investment by government-owned energy companies in clean power generation. This would then pair dispatchable and intermittent supply in the same portfolio.

The plan also increases the number of power generators owned by the state from two to three entities. This reversal of government policy would subsequently save Queensland families $50 a year, Frecklington claims.

Increased competition would then reduce wholesale power prices by more than eight per cent Frecklington says.

The LNP supports expansion of clean energy like solar panels in a balanced way, according to Frecklington. 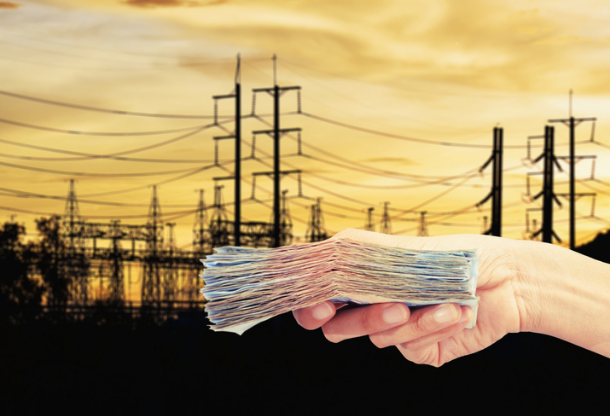 This would also avoid a blind rush to a 50 per cent renewable energy target, she claims. The blackouts and higher energy prices caused by the Labor government would therefore be prevented.

Households can also save on power bills by installing a home battery like Tesla Powerwall 2. This stores solar energy generated during the day for peak evening use.

Frecklington claims Queenslanders under Labor paid for more green schemes than any other state. They ended up however with the lowest amount of renewable energy.

The “right mix” of electricity generation will lead to affordable and reliable energy, she says. The disputed National Energy Guarantee is alleged to save Queensland households $300 each year from 2020.

The LNP has also slammed the Palaszczuk Government for failing to give farmers and irrigators electricity price relief.

The Opposition says the state’s 5,000 irrigation farmers will therefore be “crippled” by lack of price relief for rural and regional Queenslanders.

According to LNP Shadow Agriculture Minister Tony Perrett, the Labor government has broken its election promises to reduce electricity prices for this group.

The Palaszczuk Government should therefore introduce statewide retail competition to bring power bills down, he added.