Commencing from July 1, Sydney will become a wholly renewable hub, with all operations powered by 100 per cent renewable energy. Originating from local sources, a power purchase agreement will see street lighting, buildings, sports facilities and even the Town Hall operate under this sustainable resource. 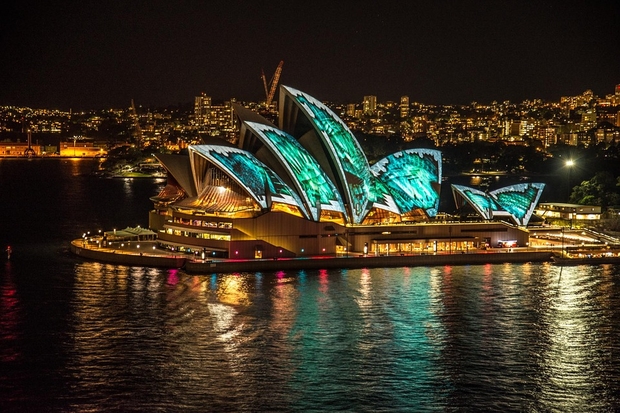 This power purchase agreement (PPA) created by Flow Power (estimated to carry $60 million in value) will save Sydney over $500,000 on electricity costs over the next decade.

Back in 2016, Sydney launched its campaign to reduce its carbon footprint, kicking its efforts off with a goal to cut carbon emissions by up to 70 per cent by the year 2030. The recently announced PPA will help the city reach this goal six years earlier than expected.

Moreover, all involved parties have worked hard to make sure any renewable sources remain local to the area, creating optimal job growth and economic development for those residing in the region.

What does the Sydney PPA involve?

Including three sources of renewables – two solar farms and one wind farm – the PPA will collect energy from these points in the local area. This generation will come from Sapphire Wind Farm, located new Inverell – NSW’s largest wind farm, carrying a capacity of 270 MW. It also features 75 turbines, reaching up to 200 metres in height.

Wind forms such a large component of this PPA because the city currently puts a majority of its energy resources into keeping 23,000 street lights operating. More than 6,000 of them have been changed to LEDs in the past few months, and there are more intentions to convert another 12,000 of them in coming times as well.

“The process of buying energy from a generator when its output matches your demand is known as load matching,” the city said in a statement. “For example, if you use most of your electricity at night, like we do, you choose to buy more wind power than solar power. It’s not just a good idea financially — if every large energy buyer practiced load matching, our electricity grid would become much more stable and sustainable.”

Despite the fact that wind still works its magic at night when Sydney uses the most of its electricity (from street lights), the city will also look to source additional renewables from two solar farms, one including a 3 MW development.

Labelling these initiatives as a way to help “grow the renewables sector in NSW” in addition to stabilising local demand, the city says it has partnered with community bodies that require additional support to kick start their projects.

“Repower Shoalhaven could not have become operational without our investment. By partnering with this project, we’re stimulating the market and helping the renewables sector grow.”