It’s been a long time coming, but Tesla has finally given the green light on its highly anticipated solar roofs, with v3 now finalised for the market.

Head over to the site and you’ll now see the company sporting a flashy ‘Order’ button for Australian consumers looking to add value to their property.

While the page has been up for a number of months, there’s been a lack of details around pricing and delivery turnaround times until now. 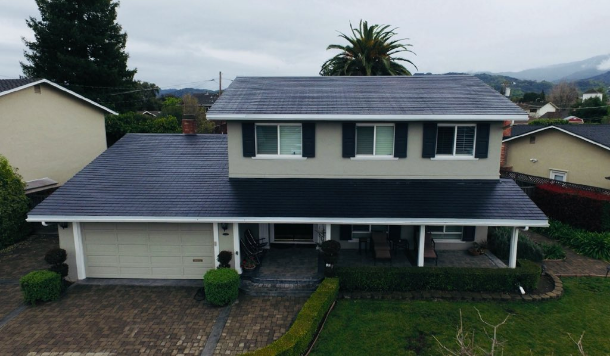 What is the Tesla Solar Roof?

For Australia, this is a newcomer in the field. It’s one of the most innovative, cost-effective solutions of its kind (relating to renewables. The product uses a number of active and passive tiles that have solar panels specially built into them. But if you’re looking at them from the street, you wouldn’t know otherwise.

The idea is not to blanket your entire roof with these tiles, but rather choose the most efficient portion of the area to generate energy from. This then competes with the capacity that traditional systems would be able to create, but all from a more aesthetically pleasing perspective.

When are these tiles available?

Unfortunately, the jury is still out on when we can indefinitely get our hands on these beauties, but Elon Musk has noted on Twitter that international expansion is expected sometime later in 2020. So, we can expect that installations will begin here as a local stepping stone.

Because Australia constructs around 20,000 new homes annually, there’s a huge opportunity for solar roofing companies. For home buyers, the option to extend this cost across the mortgage makes incentives even more attractive.

Across several states, discounts are already in action, but it remains to be seen if the Tesla Solar Roof will fall under these rebates.

What do you get with the roof?

The panels are backed by a 25-year warranty (lifetime), and a power warranty (if they have solar in them) of 25 years.

Each panel is able to endure extreme weather conditions – something Australia has definitely seen a lot of at the beginning of 2020. This includes hailstones up to 1.75 inches in diameter. They also come with a Class A UL 790 fire rating – the best of its kind.

For those constructing a new home, it’s an option that’s definitely worth the investment. If you have an existing property, however, the logistics around replacing existing roofing can be tricky.