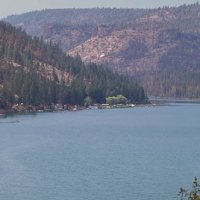 The PRL HyEnergy Renewable Zero Carbon Hydrogen Project in WA has made a formal application for a further 864km2, in a move that would effectively double their operations at Gascoyne.

The PRL project was initially slated to include wind and solar operations to generate 1GW of renewable energy, that would be used 60,000t of green hydrogen. That scope could now widen with the application expected to be granted to expand the operations, generate more green energy sources and ultimately more of this fuel. 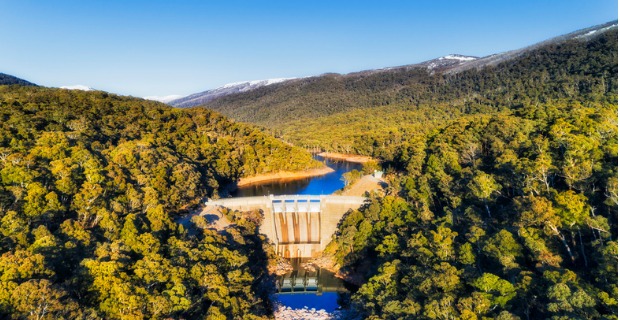 “The identification of the additional 864km2 of tenure complements the HyEnergy green … project and, importantly, gives us greater critical mass in the region,” PRL Managing Director David Frances said.

PRL has chosen the coastal Gascoyne region due to its abundance of sunlight and high wind speeds at all times of the day and night. It will be constructed near the Dampier Bunbury gas pipeline, which will allow for easy export, and there are also plans for an offshore ship loading facility.

Early estimates show that our exports could reach $2.2 billion by 2030 and $5.7 billion by 2040. Australian mining magnate Andrew Twiggy Forrest believes it has even more potential than that.

“The green market could generate revenues, at the very least, of $US12 trillion by 2050 – bigger than any industry we have now,” Forrest said.

“Australia, with characteristic luck, is sitting on everything it needs to be the world leader, but only if it acts fast.”

This is because we have the vast land space required to house the solar and wind farms needed to power electrolyzers so we can create truly renewable and emission-free power. This product can then be exported to Asian nations that don’t have the available land, so they can use this fuel to create green, emission-free steel.

Australia has already laid the groundwork for this through the HESC. Simultaneously, the Federal Government also outlined its plans in the First Low Emissions Technology Statement – 2020. It plans to drive down the production costs so Australia can be competitive in the export market.

Other projects in the pipeline

The Federal Government’s Australian Renewable Energy Agency (ARENA) has funded 579 hydrogen projects. Some of the bigger ones include:

ARENA has invested $1.67 billion across all of these projects.