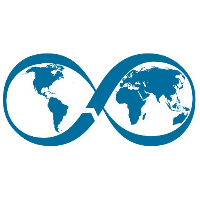 Cheap renewable energy is now the cheapest of all forms of new power generation – in most countries.

That’s the finding of a comprehensive study from the International Renewable Energy Agency (IRENA). It shows that in 2018, the cost of pretty much every commercially available renewable technology fell to record lows.

“Renewable power is the backbone of any development that aims to be sustainable,” said IRENA’s Director-General Francesco La Camera.

The report finds the majority of new wind and solar projects due to be commissioned globally next year will produce cheap renewable power at lower prices than the cheapest new coal, oil or natural gas options. 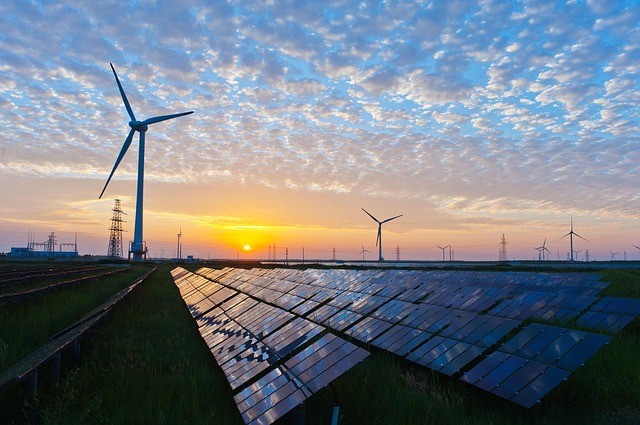 Wind and solar power are the cheapest form new power generation, and will undercut coal and gas by 2020.

Crucially, the report points out they will do so without financial assistance. Further, by 2022, IRENA says plummeting costs will allow all existing renewable energy options to compete with incumbent generation.

In fact, prices are falling so rapidly the agency is constantly updating its estimates.

And these price falls will continue over the next decade, solidifying the role of cheap renewable energy as the engine of global energy transformation.

In addition, onshore wind – at US$0.045/kWh – is even cheaper to build than new solar. At these prices, new solar and wind power are expected to undercut the marginal operating costs of coal-fired generation.

Furthermore, the report is a call to action ahead of the United Nations Climate Action Summit in September. World leaders will meet in New York to reaffirm their national commitments to reduce greenhouse gas emissions by 45 per cent by 2030, and net zero by 2050.

It also sends a signal to the international community: renewable energy is the lowest-cost option for ramping up action on climate change.

“We must do everything we can to accelerate renewables if we are to meet the climate objectives of the Paris Agreement,” he said.