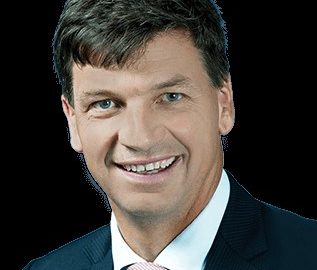 After months of ongoing discussions with energy providers about getting electricity prices down, the Federal Government has claimed a win for lower power bills.

As of 1 January 2019, thousands of Australians families and small businesses on standing offers earn a discount of up to 15 per cent off their electricity costs.

The statement from federal Energy Minister Angus Taylor comes after months of back and forth between the government and energy providers over a proposal to offer a standardised rate.

Such a move would make it easier for consumers to make meaningful comparisons between providers and costs.

During a roundtable with the country’s major energy providers in November 2018, The Guardian reported that “power retailers have advanced a proposal to standardise comparison rates for all customers”. 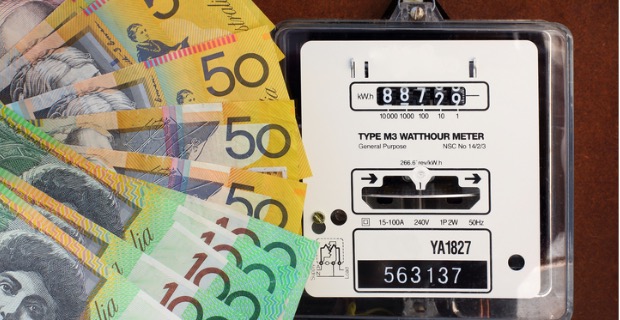 Federal Government brings electricity prices down to ring in the New Year.

However, providers failed to give any guarantee they would get electricity prices down by the turn of the new year.

At the time, certain providers warned that enforcing regulations on retail prices could disrupt new investments in power generation. This is a key factor in reducing energy costs.

The biggest players come to the table

However, following pressure from the Morrison Government, Origin Energy, EnergyAustralia and AGL have all lowered their standing offer prices. This eliminates the loyalty tax for close to one million current customers.

Smaller retailers are also offering targeted discounts for concession customers. Current EnergyAustralia and Origin customers can also enjoy between 10 to 15 per cent off usage charges.

Electricity prices down: A win for small business

Taylor hailed the move as a major victory for small businesses and Australian families struggling with high energy costs. He said energy retailers have taken advantage of their customers’ loyalty for far too long.

The Minister engaged the Australian Energy Regulator to devise and deliver a reference bill “to be implemented by 1 July 2019 in every region not already subject to regulation of standing offers”.

Such a bill, the Morrison Government says, will help consumers better navigate their power bills. It will also help them understand their energy usage and negotiate better deals.

While a step in the right direction for a more regulated energy industry, consumers looking to save more on their electricity bills are increasingly turning to solar power.

The small-scale renewable energy scheme (SRES) is also assisting with the cost of purchase.