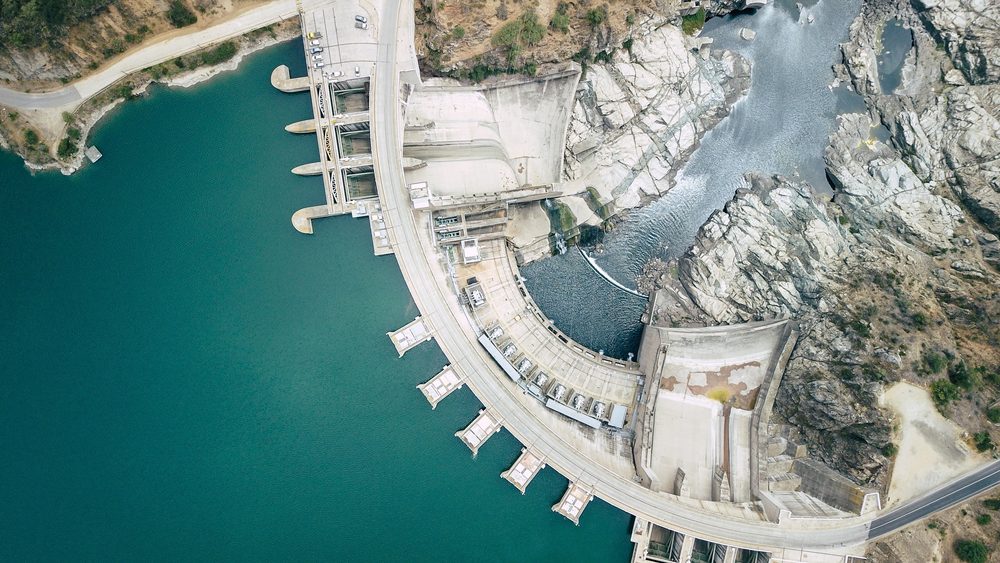 Australian Renewable Energy Agency (ARENA) has given conditional approval for $47 million in funding for the pumped hydro energy storage (PHES) project at Kidston, a former gold mining community around 200km north of Hughenden in central Queensland.

This project gives the disused open-cut mining ponds a new lease of life. Water will flow from an upper reservoir down a slope and through a turbine to generate electricity before reaching the bottom pool. During times of low demand, renewable energy will pump the water back to the top reservoir.

The plant will include 250 MW capacity and 2000 MW/h of duration – enough to power over 140,000 homes. Genex is the company behind the $777 million project that will effectively turn the mine pits into batteries. CEO James Harding said the ARENA funding finalised all of the finances, and construction could begin.

“The development of the Kidston Pumped Storage Hydro Project at the Kidston Clean Energy Hub in Queensland will create over 500 direct jobs during construction, and support remote and regional businesses and communities in a time of difficult economic global and national circumstances,” he said.

Kidston hydroelectricity plant to work in tandem with wind and solar

As well as the PHES storage plant, Kidston will also be home to major renewable operations, including a 150MW wind farm and 270MW of solar. Infrastructure will be built to connect these projects and the existing 50MW solar PV farm already built and operational at Kidston.

Kidston is not the only project of this kind that has been planned for Australia, with the Snowy 2.0 generation and storage project to follow hot on its heels.

The Federal Government has committed $1.38 billion, which will see an underground power plant built into the Snowy Mountains in New South Wales. It will include 2GW of dispatchable energy, which is enough to power 500,000 homes at peak demand.

In the latest update for the project, three technologically advanced tunnel-boring machines have been specifically engineered to bore into the Snowy Mountains. They can work on variable slopes and steep angles. Snowy 2.0 is expected to be complete by 2026.

The use of water to create energy helps people in countries with no access to reliable power.

Developing nations China and India have enormous populations and geographical space, and have traditionally relied on fossil fuels for energy. That means areas without infrastructure have had no access, while many other places had limited access and were prone to blackouts and brownouts.

Hydropower is changing all of that. In China, for example, 4.58 million households had no access to electricity in 2002. By 2018, new installations at dams mean that all people now have access to clean, reliable power.