A clean energy report has revealed that solar farms in New South Wales are performing better than large-scale renewable options in other states and territories across the country. 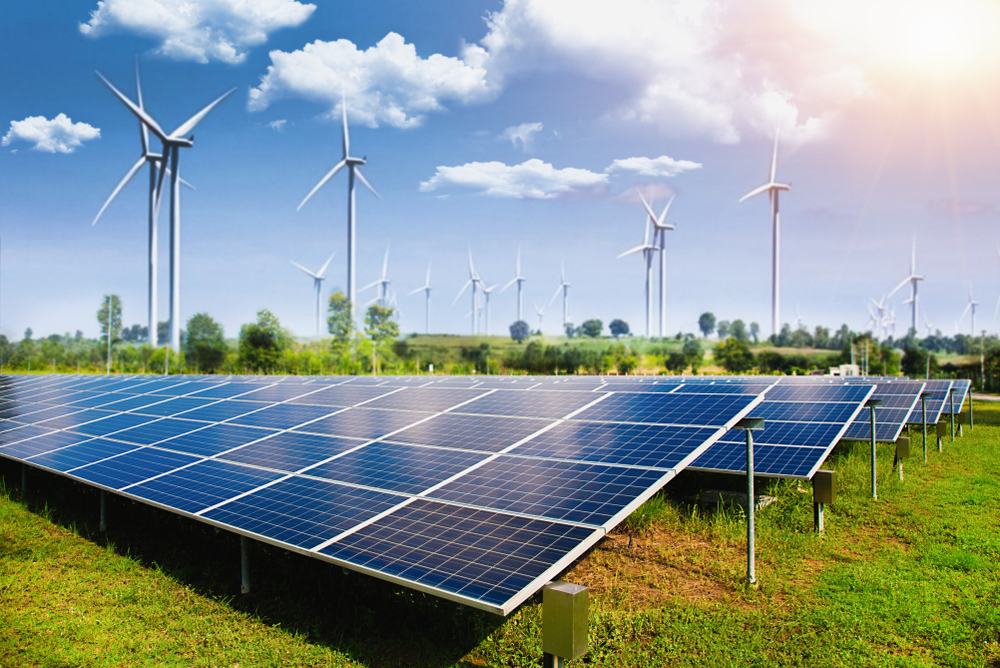 The revelation comes from data extracted from the Generator Statistical Digest 2020 which was published by Global-Roam and Greenview Strategic Consulting, which assessed the performances of large-scale solar farms across the country in 2020.

The performance was based on revenue per megawatt (MW) of maximum capacity to determine which solar farms were making the most in returns for investors. In some instances, New South Wales farms were outpacing Queensland solar farms 2-1. An example was the Parkes solar farm which has an annual spot revenue of $160,000/MW, while the highest performing Queensland site, which is based at Longreach in the middle of the arid central Queensland region, only returns $80,000/MW.

Parkes was the highest performing large-scale solar farm in terms of revenue per megawatt (MW) of maximum capacity, followed by other New South Wales operations at Moree, Griffith, Manildra and Nyngan.

Longreach was the highest performing Queensland solar operation, while Tailem Bend was the best out of South Australia.

What were the criteria for this analysis of Australian large-scale solar farms?

The first and most important criteria for this research was that all of the solar farms included had to have been in operation for the entire year in 2020. The spot revenue was derived from data sourced from the Australian Energy Market Operator’s publically available data.

Maximum capacity was the metric chosen for this research, but the registered capacity is another metric that could be applied. This was considered and the same analysis was done with registered capacity. While there were some minor changes in the order, it was all largely the same.

Victoria may be stronger than this research suggests

Victorians would be disappointed to only see one of their solar farms make this list, but remember this was only for 2020 – the same year that they faced restrictions on their output due to system strength concerns.

AEMO said at the time that these concerns were unique in the world, and solar plants in the West Murray area were forced to oscillate in order to balance a grid system that was on a knife’s edge.

That had a big impact on this sample size, and the value of Victoria’s solar farms are certain to increase as more infrastructure comes online to alleviate this problem.