Energy giant AGL has confirmed it will keep producing energy at its New South Wales Liddell coal fired power station until 2023 in order to help secure the grid.

AGL told the Australian Energy Market Operator (AEMO) that only one of Liddell’s four generators will close in April 2022. This was the previous planning in place. The remaining three will shut down a year later in April 2023, to help power the grid during the 2022-23 summer.

AGL will also carry out a staged closure of its four-generator Torrens A coal-fired plant in South Australia.

Liddell Power Station in the NSW Hunter Valley and Torrens A near Adelaide are both at the end of their effective 50-year lives. 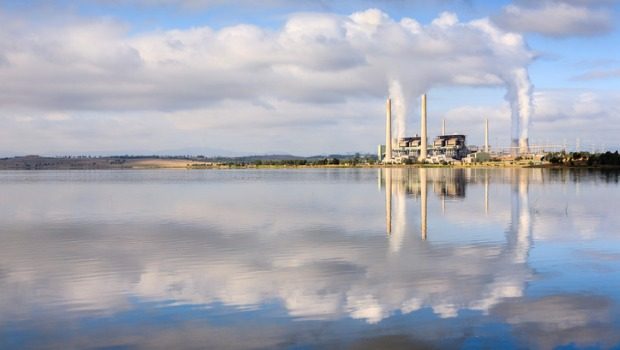 Last year, the Liberal-National Coalition under Malcolm Turnbull pressured AGL to keep Liddell open. It was even suggested that the government buy Liddell from AGL to keep it online.

However, AGL insisted on the closure of the ageing power station. Completed in 1973, Liddell would need major investment to stay viable.

This year AGL also built the 30 MW/ 8 MWh ESCRI-SA battery on SA’s Yorke Peninsula. The large-scale, grid-connected battery at Dalrymple kicks in during power outages on the peninsula.

In addition, AGL kicked off its own solar energy trading platform in August 2018. It set up a trial with 220 Victorian customers.

As a result, AGL customers with solar panels earn solar tokens to trade energy with others in the community. This gives owners of solar installations more control over their energy generation and use. Generators can also sell energy to their family and friends who don’t have their own solar power systems.

Customers can buy tokens at a lower price than buying power from the grid. Households can also sell excess solar tokens at a higher price than the standard solar feed-in tariff if conditions are right.