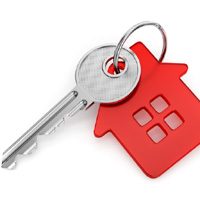 Australia is a forerunner in the global use of solar panels. Energy saving devices such as batteries and coming off the grid can save thousands for consumers and households per year. But what happens when those savings are offset by increasing living costs and how bad is it going to get? Millions across the country are losing out because of a rise in apartment dwelling and a decline in home ownership. For renters solar panels are often an unreachable ambition.

Around 1.6 million Australian households have solar photovoltaic (PV) panels. In New South Wales alone, an impressive 350,000 domestic residences use solar PV systems. However, the 2016 census states that 2.6 million people cannot benefit from solar energy as they are paying for rent. This is the same for detached homes or apartment blocks. Renters solar panels just don’t appear to be readily available.

Interviewed by the ABC, Mike Roberts, a solar analyst with the Australian Photovoltaic Institute and a University of NSW researcher, said it comes down to who pays for the solar. “If the landlord pays, how do they get their money back?”

Roberts also explained how tenants don’t want to invest in energy conversion projects if it’s not their own property. “This isn’t the only problem, continued Mr Roberts. “It’s about how we incentivise landlords and how renters and landlords can both benefit.”

Too much red tape for renters solar panels

One of the main problems is an over-complex electricity market. This means the installation of strata blocks needed for solar power panel systems isn’t happening. Many consumers are eager to cut down their energy bills and support renewable energy. But they are being frustrated in their efforts due to over-zealous government controls. 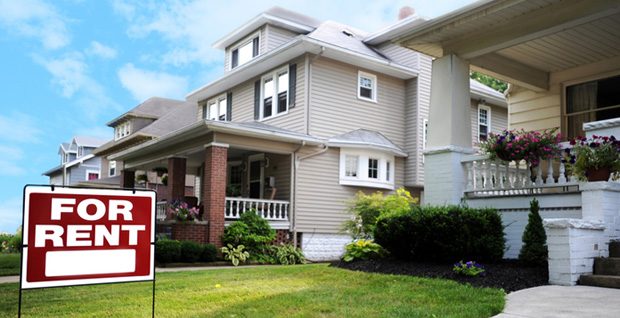 For renters solar panels are often not available, and they are missing out on savings from solar power.

It can take months for landlords to approve an energy-positive conversion to the properties they are renting out. To rectify the problem, new developments in Western Australia and Victoria are creating solar panels for common areas along with individual units. In fact, it’s not that difficult to install solar power systems on buildings, even when they contain around 100 units.

For individual renters solar panels there are solutions too. Portable solar panels that can charge appliances such as phones and laptops can make a small but significant decrease in power expenditure.

There are also more projects on the horizon. Shared community solar farms, already up-and-running in the United States, can help renters economize on their bills. Electricity prices have gone up 60 to 90 per cent in the last 10 years. In fact, according to a Grattan Institute report, from 2008 to 2013, power bills for a typical household rocketed by 70 per cent.

This caused a hike for consumers that hit $1,600 annually, a jump from $970 five years before. But solar power costs have come right down. A report State of solar 2016: Globally and in Australia, was published by the Australian Climate Council. It said that costs for new large-scale solar projects have become cheaper than for new coal and nuclear projects. So costs have been rapidly decreasing, with solar PV costs tumbling 58 % in the past five years.

Local governments are under a mountain of red-tape. A local start-up company has proposed portable solar energy technology to offset the pay and getting renters the discounts they are looking for.

A recent Sydney Morning Herald article highlighted how pilot programs will permit renters to tap into a network of ‘virtual’ power stations, smart grids of rooftop solar panels and batteries. Melbourne start-up Matter encourages property owners to foot the bill for solar panel installation then sell electricity to the tenant at a discounted rate.Buying into this scheme can save up to $300 per year for those renting and benefits landlords by a making them a profit. Matter co-founder Simon Barnes explained:

Buying into this scheme can save up to $300 per year for those renting and benefits landlords by a making them a profit. Matter co-founder Simon Barnes explained:

Although in its early stages, this could be a project that keeps everyone happy and in pocket. “It costs 8.5 cents per kilowatt-hour to install rooftop solar. While in Australia, your average grid electricity charge is about 24 cents,” Barnes added.

Balancing rent payments and reducing bills can be tough for a lot of middle-income Australian families. But poorer households and students are feeling the brunt more and more. Innovation to cut the bills of students has arrived in the form of Stucco.

Stucco, a not-for-profit housing block in Newton, Sydney, specifically designed for low-income students, has devised a Power Purchasing Agreement (PPA). This means meters in each unit will operate in an ’embedded network’ sharing solar, storage and grid electricity across the building.

They are also harnessing the storage capabilities of solar batteries. Conserving enough energy for the 40-person complex to reach an amazing 80% self-sufficiency.

Whether you’re a household struggling with rising rents or students strapped for cash, there are more and more initiatives. Start-ups and digital technology should help consumers beat price rises, go off grid, and save money while doing so.