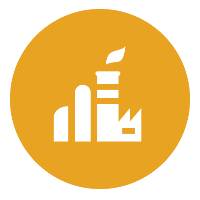 South Australia’s announcement to “go it alone” on electricity generation has captured headlines around the world and created more than a few headaches for national regulators.

As we mentioned yesterday,  South Australia’s government announced plans on Tuesday for adding a 100MW battery storage facility – with other large-scale energy storage systems to follow.

The Weatherill government isn’t wasting any time – yesterday it opened  a two-week Expression of Interest period for companies interested in building what will be Australia’s largest grid-scale battery system. It’s expected there will be no shortage of local and international companies competing for the prestigious project.

“We said our plan to take charge of South Australia’s energy future starts now, and we mean it,” stated Premier Weatherill.

“In recent days, we’ve seen South Australia attract international attention for our world-leading approach to next-generation of renewable technology. Over the next fortnight, we’ll test the market to hear what national and international companies have to offer.” 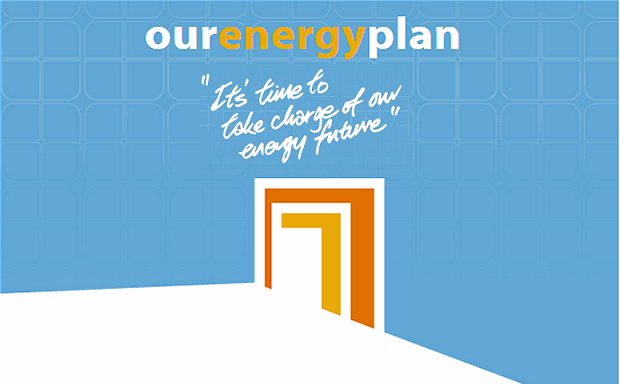 The battery storage aspect has generally been well received, but the plan to build a 250MW gas-fired power plant  at a huge cost to provide emergency back-up power and grid stability services has had many scratching their heads. So too has the cash splash on gas exploration.

“We are however disappointed to see that the age old addiction to fossil fuels like gas is too slowly abating for the nation’s politicians.”

Greens Senator Sarah Hanson-Young was also not amused by the continuing love affair with gas.

“We’ve seen the State Government back the wrong horse today, backing gas and fossil fuels over the abundance of renewable capacity here in our state,” said Senator Hanson-Young.

There were similar reactions from other environmental and renewable energy groups.

However, there may be a good deal of method to the gas madness explains RenewEconomy’s Giles Parkinson. Mr. Parkinson says given SA’s unique situation there could be a “quick payback for the government-owned gas plant, even if it is never switched on.”

“If that happens, we might well see a few more states deciding to follow SA’s lead and plan sweeping energy reforms of their own,” he says.

… whether that would be a good or bad thing remains to be seen. One thing is for certain though, Federal Energy Minister Josh Frydenberg is not happy with SA’s energy rebellion.