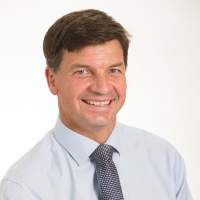 Speaking to political editor Katharine Murphy, Taylor said there is no plan to curtail the SRES.

This means the scheme will remain in place until 2030, despite a recommendation by the Australian Competition and Consumer Commission (ACCC) to end it earlier.

ACCC recommends ending the SRES by 2021

In July this year, the ACCC recommended ending the SRES nine years early, in fact by 2021. This is because it considers the scheme, along with feed-in tariffs, is partially to blame for rising electricity prices. 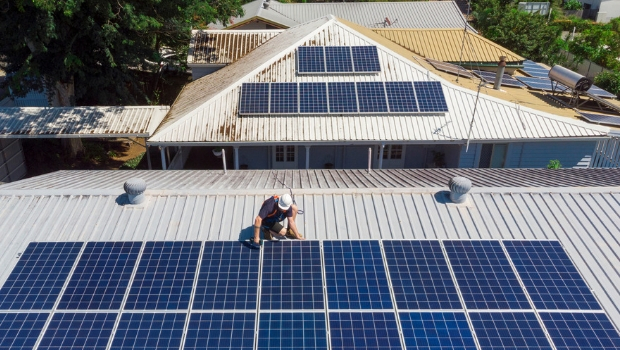 Energy Minister says the small-scale renewable energy scheme will remain in place until 2030.

Under the scheme, a rooftop solar installation may be entitled to STCs, or Small-Scale Technology Certificates. The number of STCs is calculated based on various factors. These include solar installation location and date, and the level of electricity the system generates. The certificates are traded on an open market, and their dollar value fluctuates.

STCs can substantially reduce the cost of installing rooftop solar panels. Installers usually sell the certificates on behalf of their customers. They then deduct the value from the installation cost – providing an upfront discount.

No change to the small-scale renewable energy scheme

While the SRES will remain in place, the Minister also said there is no plan to change it.

His reasoning is that the deeming rate (the rate over the lifetime of the installation) will continue to fall until 2030 anyway, leading to a gradual phase-out by that date.

Taylor also said the large-scale renewable energy target will stay in place. Under this scheme, one Large-scale Generation Certificate (LGC) is created for each MW hour of renewable energy generated, which can then be sold on to electricity retailers.

Now is the time to install solar

One thing is certain: the small-scale scheme is gradually coming to an end. In effect, this means the amount you can save on a solar installation will be going down each year.

It also means that for households considering installing rooftop solar to save money on their bills, it’s better to do so sooner rather than later.