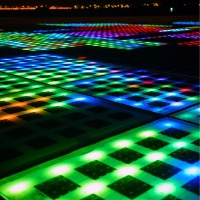 Smart inverters - the brains of the solar operation

We often hear about spectacular new solar energy projects that will save Australia from its energy woes. Announcements about large-scale solar farms, huge lithium-ion batteries or electric cars regularly make the headlines. But there are smaller yet equally significant innovations among these flashy larger projects. One of these is the solar power inverter.

These units are the brains behind a solar system’s operation. They convert solar energy from solar panels to AC electricity that homeowners and small businesses can use. They need to be durable and efficient, and they can help monitor energy use too.

How do you know which one to buy? What is on the market? What is a micro-inverter and why would you need one? Who makes them? How much are they? In this article, Energy Matters looks at solar inverters. 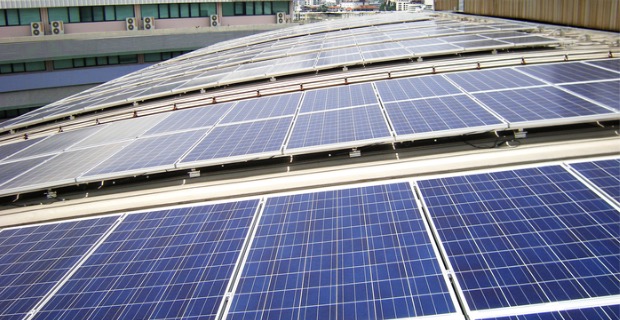 Solar inverters are the brains of the solar operation.

What does a solar power inverter actually do?

Solar panels generate DC electricity, or Direct Current. This needs to be converted to AC, Alternating Current, the current that comes out of our home electricity outlets. This is the inverter’s job. How they work depends on the solar system being used.

Solar on-grid inverters don’t manage batteries as well. The inverter does the simple job of converting the solar energy into usable energy for the home.

Next up are ‘off-grid’ inverters. These are much more complicated as they control batteries connected to the solar system. Therefore, you often need different inverters: a solar one and one for the batteries. This is because there is a grid connection, along with the discharging and charging of the storage batteries.

Then there are hybrid inverters. These can both control the conversion of DC to AC for home power and charge up your battery as well.

Traditionally, an inverter uses a transformer to synchronise the voltage of the solar panels with mains voltage (240 V).

However, there are “transformerless” inverters where all this is done electronically. These tend to be a more efficient, about 2 per cent more than transformer inverters. They are lighter and more affordable and not as noisy too because they are electronic.

Transformerless or TL inverters are also better with more complex solar set-ups. In other words with TL inverters, solar PV panels can be installed in two different directions (i.e. north and west) on the same rooftop. They generate DC output at separate peak hours with the best efficiency.

So what products are out there?

SMA is one of the more well-known solar power inverter brands. They have been around for over 35 years. Check out more information about the wide range of solar inverters they have.

What about price? Anything from AUS$720 for a cheap and cheerful device to a hefty $2K for a top of the range 5kw inverter from a well-known brand. Chinese electronics giant Huawei are rolling out a compact, lightweight product in 2018. Top of the range too, is the Austrian company Fronius.

If that’s all starting to get a bit complicated, don’t hesitate to contact Energy Matters and an expert will be happy to give you advice. 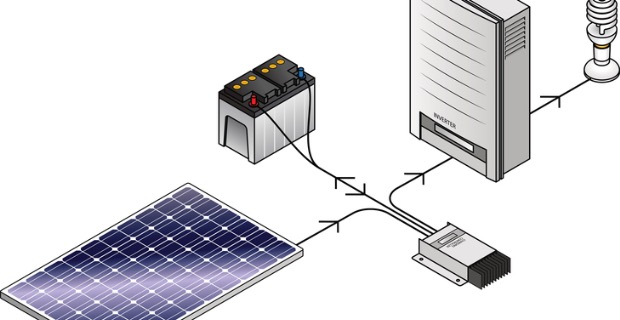 What about the difference between String Inverters and Micro-inverters?

String inverters work best when all the PV panels are connected to each other and work under the same conditions. In other words, if they are all pointed in the same direction.

Micro-inverters don’t need all the panels to be the same because there is an inverter on the back of each panel. So if one panel is covered in leaves or in the shade, it doesn’t mess up the performance of the others. Micro-inverters are a good option for complex roof-tops and locations.

Some of the main innovations are in all-in-one hybrid inverters. These are particularly suitable for households going off the grid. They allow households to store solar generated electricity to use at peak times.

What else can a solar power inverter do?

New smart inverter technology will help the grid cope with booming rooftop solar installations on both Australian homes and businesses. A lot of inverter manufacturers also provide post-installation services that help households maximise their energy efficiency. If you want to see exactly where your energy is going you’re going to need your inverter to tell you. The bill will only give you a general breakdown.

Don’t forget. Electricity retailers limit how big your inverter can be. There’s basically a limit of how much solar can be added to the grid. The Australian standard for solar installation is 5 kW or under. Talk to your installer about what you can and can’t so. Head to this Energy Matters page for more information: rooftop solar panels.

To sum up, when buying a smart inverter act as if you are buying a car. Think about what you need it for. Look for the more reliable models with efficient after-sales service. Spend a bit more in the present and you should save a lot more in the long term.