Are you still using old-school incandescent lights? There are many reasons why you should replace them with LED alternatives, which are rapidly rendering these alternatives redundant. Here are some of the benefits you are going to enjoy by making the switch to now. 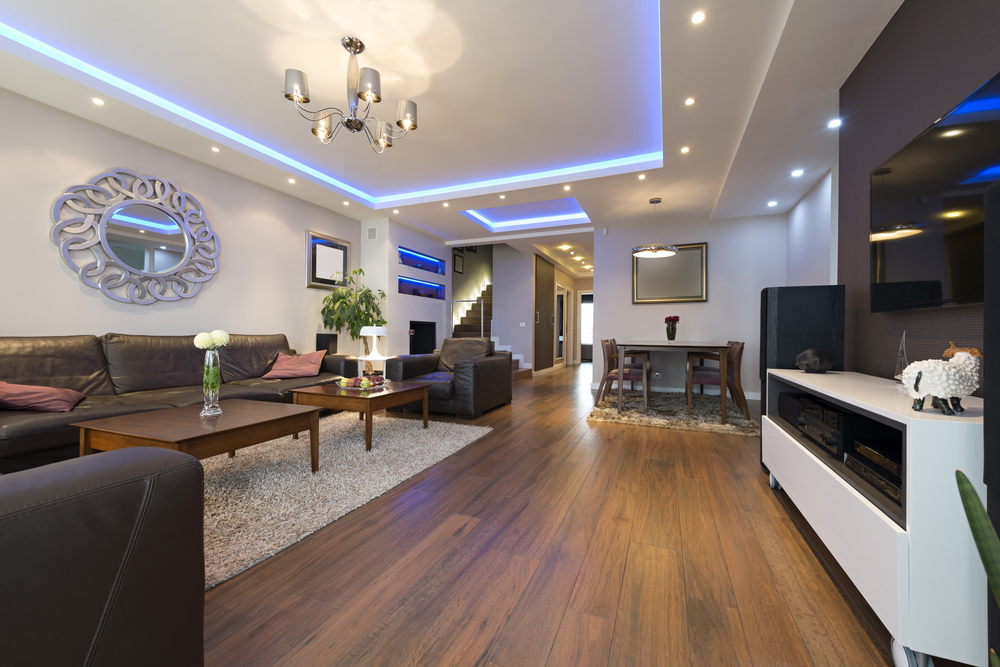 LED lights save you money

Those old light bulbs that we grew so used to were horrifically inefficient. Despite them being a mainstream item that was included in the weekly grocery shop, these incandescent bulbs would spew out 90 per cent of their energy as heat.

For all of the electricity you use, lightbulbs lose up to 90 per cent given to them. LED lights to utilise a majority of the power issued to them, making them 80 per cent more efficient.

This means that LED lighting requires a lot less wattage to produce the same results, so a 10W will do the same job as a 50W incandescent bulb. This figure is important to note because your electricity bills are charged in kilowatts used per hour. By using bulbs that are 80 per cent more efficient, you save around $35 per year per bulb. That’s on the assumption that you run them 8 hours a day on average. If you have 20 light fixtures in your home, that is $700 you can save every year.

Tip: Save even more by installing solar power to run your LEDs.

The average light will last around 9000 hours, but you won’t get this efficiency if you use cheaper incandescent bulbs picked up at the supermarket or hardware store. LED lights can power through for about 50,000 hours. Not only that, incandescent bulbs should be changed annually for safety reasons while you can safely continue using LED lights for up to 10 years.

This is amplified in commercial and industrial settings where lights might need to be left on around the clock. Incandescent bulbs are going to need to be switched frequently, which eats up labour time as well.

You are less likely to have those instances when a light blows at the worst time (like the bathroom light in the middle of the night) and you don’t have to worry about frequently changing bulbs.

Not only is this great from a convenience standpoint, but it also means that you are going to get further savings because you don’t have to keep purchasing new bulbs. This is also great from an environmental view as it means fewer bulbs reaching landfill.

By wasting less energy through heat and throwing fewer lightbulbs in the rubbish, you are doing your bit to lower your carbon footprint and fight climate change. And that’s always a win.