New data has shown that the technical potential of renewable energy sources could meet current electricity needs 100 times over. 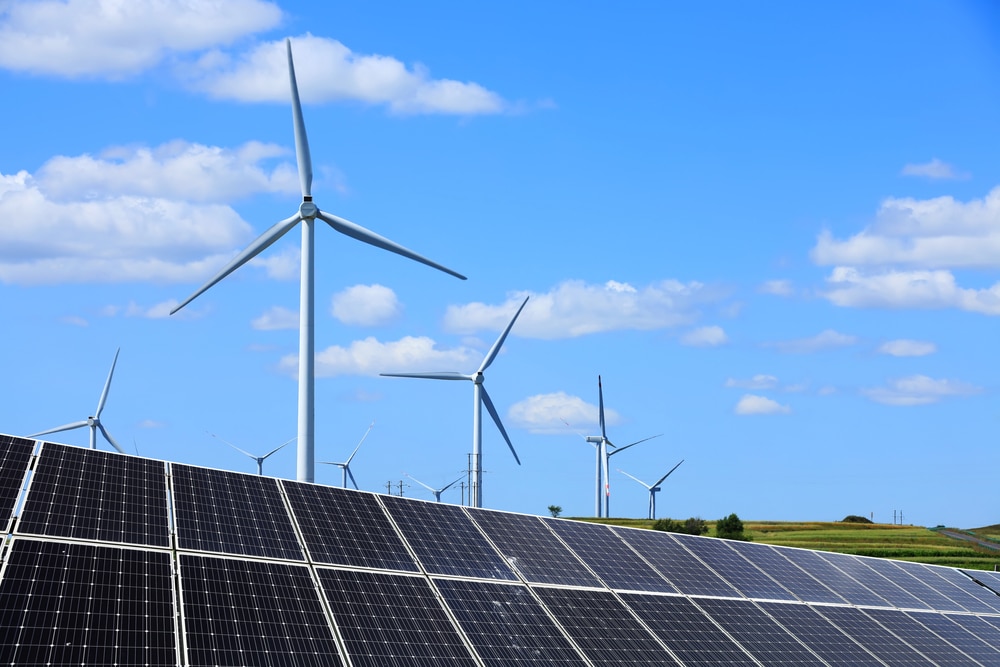 The research comes from climate and energy think tanks Carbon Tracker and Ember Climate. It shows that the transition from fossil fuels to renewables is not only possible, but could happen much sooner than first expected. The data in this report effectively means there are no technological, physical or economic barriers preventing renewable resources from taking over from fossil fuels.

Harry Benham is the report co-author and chairman, and he said global consumption in 2019 was 65 petawatt hours. The ceiling of solar’s technological potential meant that we could harvest 5,800 petawatt hours – and that is before factoring in wind.

“The world does not need to exploit its entire renewable resource – just one per cent is enough to replace all fossil fuel usage,” he said.

“Each year, we are fuelling the climate crisis by burning three million years of fossilised sunshine in coal, oil and gas, while we use just 0.01 per cent of daily sunshine.”

The land required to power the world is negligible

One concern raised is that the land necessary to install solar panels to meet electricity demands and wind turbines might not be available. The data supplied by Carbon Tracker has shown that this is not the case, with just 450,000km2 – or 0.3 per cent of the total land in the world – required for panels and turbines.

With our vast expanses of vacant space in Australia, we required less than 0.1 per cent of available space for renewable resources. Even in smaller, built-up countries like Japan (less than eight per cent), the volume of space required is not impossible to achieve. The necessary land in other countries includes:

Some of the countries where renewable installations might require planning and thinking include the United Kingdom, Italy, France, Germany, Austria, Switzerland and other Eastern European nations, where over five per cent of land would be required.

The cost of producing solar power is at a record low

Renewable energy prices have plummeted in recent years, with Saudi Arabia recently announced the lowest solar Power Price Agreement (PPA) in history. As of 2021, half of all wind and solar technological potential is economically viable. The report states that by 2030 that figure will reach 90 per cent.

The report also outlined the economic potential renewable power has in countries with struggling economies and lower GDPs worldwide.

“Poor countries are the greatest beneficiaries. They have the largest ratio of solar and wind potential to energy demand, and stand to unlock huge domestic benefits,” the report stated.

Would you like to discover the benefits of solar power for your home? Contact the team at Energy Matters for a free, no-obligation quote.