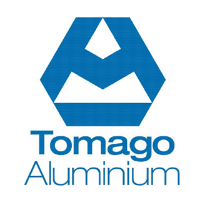 Wind and solar energy beat coal-fired plants on efficiency and price. That’s the expert advice delivered to operators of the Tomago Aluminium smelter in NSW.

Melbourne energy economist Dr Bruce Mountain made the comment this week in response to a statement by Tomago CEO Matt Howell.

However, Mountain, Director of Carbon and Energy Markets at Victoria University, says the cost of wind and solar power from new plants is now lower than the average cost of coal-fired power in NSW.

He says Tomago could use long-term wind and solar contracts to save money. New renewable energy project developers charge around $40 to $50 per megawatt hour (MWh). This is up to two-fifths less than wholesale NEM prices.

According to Mountain, the marginal cost of coal power in NSW is around $60/MWh. This is based on current export coal prices at approximately $150 a tonne. 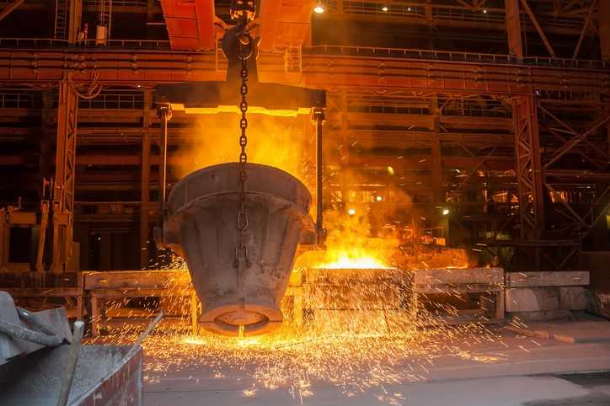 He points to other heavy industry plants in Australia now turning to renewable energy for their power supply.

Because metal processors have been hit with steeply rising electricity prices, the Sun Metals zinc refinery in Townsville also built a solar farm to ease operating costs. The $200 million 125 MW solar farm is now operating at close to full capacity.

Busting the myths of renewable energy

Howell blames high electricity prices for cutting power to three sections of the smelting process for around 45 minutes to an hour last week.

Even with back-up power from the NEM however, Tomago should still cut energy bills by using a long-term renewable contract.

The traditional view is that coal provides the minimum level of ‘baseload’ power required to maintain the grid. However, experts now say renewable energy can take over as coal-fired plants are decommissioned.

This can only happen however if retailers and network operators update their business models. This means accommodating a mix of solar, wind, hydro, gas and coal.