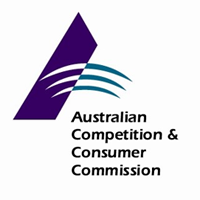 The Australian Competition and Consumer Commission is standing by its claim that electricity network owners are responsible for Australia’s high electricity prices.

Speaking at a Sydney seminar this week, ACCC chief Rod Sims repeated his recommendation for state governments to “write down” the value of the regulatory asset bases of electricity networks.

The recommendation was first put forward in an ACCC report in July 2018. Since then, the Federal Government has adopted some of its recommendations, including increased transparency over electricity plans.

The ACCC report claims over-valuation of electricity networks, many of them state-owned, is causing high power prices. 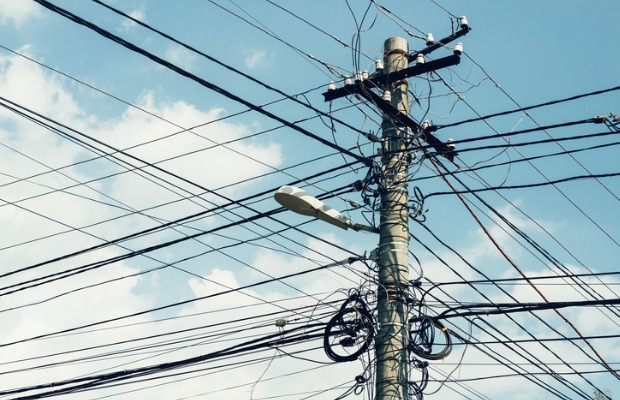 The ACCC wants distribution networks to write down the value of their ‘poles and wires’ to lower electricity prices.

It is subsequently calling on governments to write down the ‘paper’ value of these assets. This would put less pressure on consumers to pay for them through electricity bills.

In its executive summary, the ACCC also laid the blame for high electricity prices at the feet of the distribution network owners.

It said regulation of “monopoly infrastructures” like distribution networks  had been gradually loosened. As a result, regulators had “limited ability to constrain excess spending by network owners”.

The report also noted a decline in average grid electricity usage over the past decade. It said the primary factor is the increase in the number of consumers with rooftop solar installations.

One regulator cited by the ACCC is the Australian Energy Regulator (AER). The AER regulates the amounts distributors can charge consumers.

In the past, the AER has unsuccessfully confronted distributors about high prices. In 2015 it announced it would cut revenue to state electricity networks. It wanted to reduce distributor revenue by around 30 per cent less than the distributors requested.

NSW power utilities then took the AER to the Australian Competition Tribunal claiming the cuts would make networks unreliable. The tribunal subsequently upheld the appeal. In May 2017 the Federal Court overturned a counter-appeal by the AER against the tribunal decision.

This decision then opened the door for energy networks to charge households hundreds of dollars each year beginning in July 2018.

In 2017, the Federal Government increased the AER’s funding. It cited excessive litigation brought by electricity networks against the regulator as a factor behind the decision.