Recently, the Australian Energy Market Operator forecasted that as much as 75 per cent of Australia’s total energy could be sourced from wind and solar origins by 2025. However, the challenge remains in taking all the right steps to ensure maximum potential is reached, and all security measures secured. 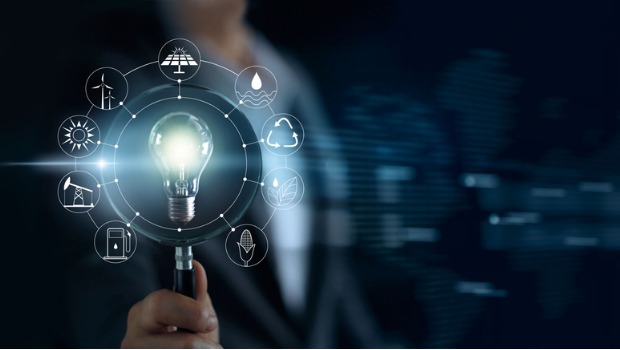 Released by the AEMO, a Renewable Integration Study (otherwise known as RIS) outlines a plan to span over a number of years to help ensure the stability of NEM systems and their security. This plan will also rely on a significant amount of renewable resources.

The RIS evaluates years leading up to 2025, particularly focusing on technical issues that come as part of our heavy reliance on renewable resources. It then looks at any steps needing to be taken so that positive change can be enforced.

The AEMO noted that the potential NEM of the future will increase consumer benefits and enforce lower costs on systems universally. In the meantime, it will also meet all standards for stability, emissions reduction and reliability.

Analysing every scenario, the lowest cost system relies heavily on increasing renewable generation through dispatchable generators,as well as developing large-scale storage and distribution. Beyond this, demand-side participation and the collaboration of multiple sectors (like logistics and gas) needs to be active.

So what exactly does the RIS indicate?

According to Energy Magazine, the RIS demonstrates the viability of these projections and the potential for challenges in the near future.

“The RIS takes these projections as given and investigates in detail the challenges in the short term of maintaining power system security while operating this resource mix at very high instantaneous penetrations of wind and solar generation. It recommends actions and reforms needed to keep operating the NEM securely, now and as the power system transitions,” notes the publication.

The report will also highlight any potential for international developments across power systems that feature large-scale wind and solar generation. Remaining emphasis will be placed on emphasising our unique challenges here onshore, and pinpointing ways we can overcome them through our diverse skill sets in the energy sector.

“Australia already has the technical capability to safely operate a power system where three quarters of our energy at times comes from wind and solar energy generation.

“However, to do so requires changes in our markets and regulatory requirements, otherwise, AEMO will be required to limit the contribution of these wind and solar resources to 50 or 60 per cent of electricity supply at any point in time, even though they are the lowest cost way of providing electricity.”