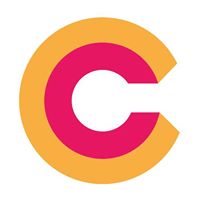 Hot and Dry: Australia’s Weird Winter, produced by the Climate Council, explores the impact of 2017’s warmest winter on record.

It claims the nation’s ageing energy infrastructure won’t be able to cope with more frequent and longer heatwaves.

More than 260 heat and low rainfall records were broken, the report says. In addition, Australia’s energy system is ageing, inefficient and polluting.

It is unable to cope with escalating extreme weather including more frequent heatwaves, droughts and storms. According to the report, Australia is also facing a heightened bushfire risk this season.

Renewable energy: the solution to an ageing system

An independent body, the Climate Council favours the transition from fossil fuels to clean energy systems. 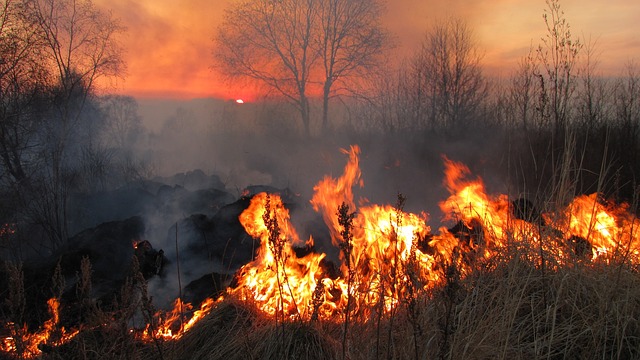 Also, the Council claims the Paris Agreement must remain intact, despite US interest in modifying it. After ratifying the agreement, the Council says the Turnbull Government must now step up clean energy efforts.

Climate Council CEO Amanda McKenzie said there is no stopping the global tidal wave of investment in clean energy.

“There is no denying the economics, renewables are cheaper than new coal and continue to drop in cost,” she said.

“The future is renewable power regardless of the US and Australia isolating itself from global action.”

Why consumers should embrace clean energy

The three main impacts of climate change on Australia include: