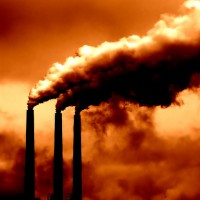 The Canadian province of Alberta has started the new year with a carbon levy, which together with tougher rules for large industrial emitters will cover 78-90% of Alberta’s emissions.

As originally announced in 2015, the carbon levy has been charged on all fuels that emit greenhouse gas emissions, depending on the circumstances, from January 1. The rate is CAD $20/tonne in 2017 and $30/tonne in 2018 and is based on the amount of carbon pollution released by the fuel when it’s combusted.

Over the next 5 years, the levy is expected to raise $9.6 billion. Of that, $3.4 billion will be go towards supporting large scale renewable energy, bioenergy and technology.  $2.2 billion will be plowed into green infrastructure, including public transit; and $645 million is earmarked for the Energy Efficiency Alberta program.

The remaining $3.4 billion will go towards assisting mitigate the impacts of the levy on low and middle income families, businesses and other groups. The cost of electricity isn’t expected to increase as a result of the carbon levy as the emissions of major electricity generators are already covered under the SGER framework until the end of 2017.

Among the exemptions are farm fuels. Farmers are also getting additional assistance through programs such as the On-Farm Solar PV Program; which will assist with the purchase of grid-connected solar panel systems.

As for the elephant in Alberta’s living room, tar sands operations, these facilities are currently charged a Specified Gas Emitter Regulation (SGER) levy. Looking ahead, the arrangement will transition to an oil sands-based performance standard for the carbon price and an overall limit to oil sands GHG emissions will come into play.  Tar sands operations account for approximately one-quarter of Alberta’s annual emissions. 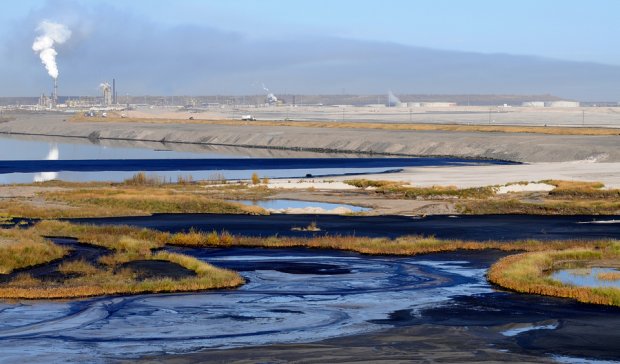 Alberta’s government aims to phase out all coal-fired power in the  province by 2030 and has set a 30 percent target for renewable energy production. Nationally, Canada will see the end of conventional coal-fired electricity generation by the same year.

In other related news from Alberta, in late December the government increased the size limit on what it refers to as green “micro-generation” plants from one to five megawatts. These systems, predominantly based on wind and solar power technology, are now also permitted to supply power to adjacent sites.

“These changes will provide even more opportunity for Albertans to reduce their reliance on the grid and benefit from the choice to generate clean electricity,” said Margaret McCuaig-Boyd, Minister of Energy

“They provide more options and enable larger projects, and will contribute to our province’s target of 30 per cent renewable electricity by 2030.”