Canadian Solar – a reputable Chinese PV company – has announced that it will make a deal with its Gunnedah project in line with e-commerce leader Amazon, to be positioned in New South Wales. It will also unveil plans to create a 50 MW solar power plant in eastern Spain’s Zaragoza.

Signing a purchase agreement, Canadian Solar will combine forces with Amazon to power the company’s growing renewables goals. All power will be delivered from the Gunnedah site (146 MW/110 MW) and will become commercially available by 2021. 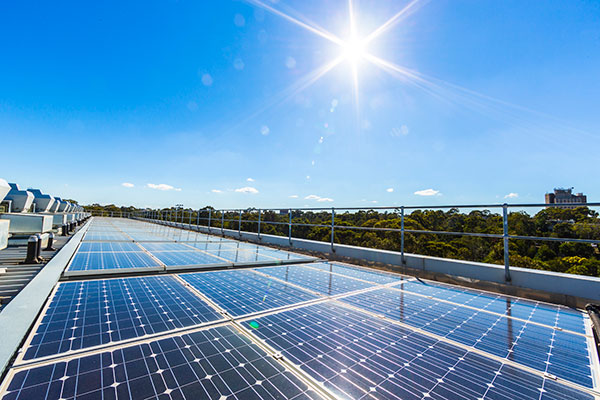 Back in 2018, a deal between Photon Energy in the Netherlands and Canadian Solar saw the development of five different farms across NSW. The combined capacity sat at 1.14 GW.

Within that agreement, 51 per cent was acquired by Canadian Solar, which featured the 220 MW Gunning installation, among a number of others.

In September 2019, Photon Energy said it had already sold its 25 per cent stake in the Gunnedah development, handing it over to Canadian Solar. The company noted that it expected this change to be finalised by Q4, 2019. The rest of the 24 per cent stake is currently held by Polpo Investments in Sydney.

Shaun Qu, chairman and CEO of Canadian Solar said that the company is a leading developer in Australia’s market and has a significant pipeline in place. This line of work features 1.3GWp in projects, including 335MWp of developments that are ready to commence.

“We look forward to growing our solar projects and solar module supply businesses in Australia, while expanding into other C&I sectors in this region. We see a bright future ahead as Australia continues to expand its renewable energy market,” said Qu.

In Spain, it’s the second project of its kind from the company, who recently announced its plans to create a 149 MW plant in Seville’s southeast.

Launching more than 70 projects, Amazon has its toes already well and truly dipped in the renewables sector. The capacity stands at a total of 1.9GW, but the company has further intentions to extend this.

In its pipeline, Amazon has plans to develop 21 large-scale projects in wind and solar across 50 industrial rooftops across the globe.