It seems Australia isn’t the only country facing a transition away from coal-fired power dependency towards a move to invest in renewable energy sources.

A new report from the Rocky Mountain Institute (RMI) based in Boulder, Colorado, in the United States shows that transitioning from coal to invest in renewable energy makes more economic sense for America than investing in new gas-fired power plants.

It would also result in lower “social costs” in terms of reduced carbon pollution of up to 3.5 billion tons by 2030.

What to do about America’s ageing grid

The RMI is an independent non-profit organisation that transforms global energy use to create a clean and secure low-carbon future. 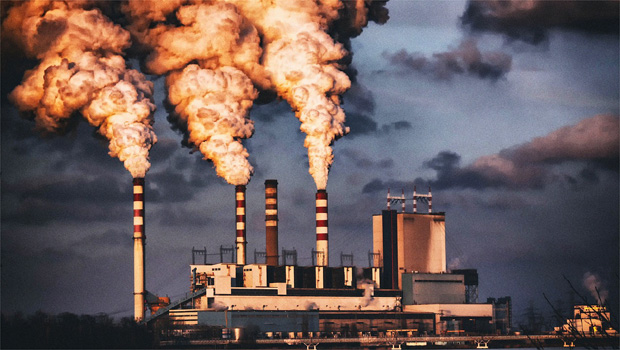 It reports that America’s electricity grid is ageing fast, with more than half its coal-fired plants nearing the end of their life. Meanwhile, the debate rages about what to replace them with.

So far, many market operators and investors see gas as the preferred option. This would require investments of around $500 billion to build new plants. It would also call for an additional $480 billion to fuel them up to 2030.

To invest in renewable energy can out-perform gas

The report analyses how well gas stacks up against renewable resources such as wind and solar power. It refers to the combination of renewable energy technologies as “clean energy portfolios”.

Portfolio resources include small and large scale wind and solar power, and energy storage batteries to boost network stability – much like the Tesla big battery in South Australia or the Tesla Powerwall 2 for residential consumers. 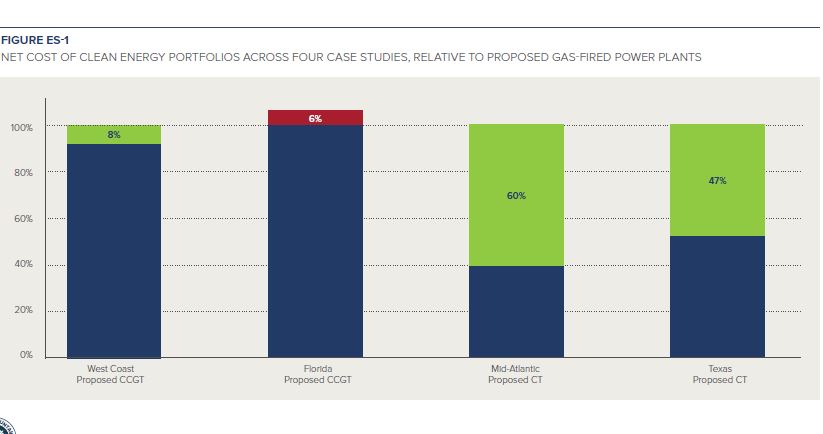 The Institute compared four proposed gas plants with these resources. It found that in three of the cases the costs for renewables would be 5 to 60 per cent lower.

The fourth gas plant showed slightly lower costs than clean energy resources, at around 6 per cent. However, additional savings with clean energy could also be made through reduced emissions of $7.50 per ton. This would provide significant cost reductions since renewable energy produces zero emissions.

Another aspect of the analysis is the way clean energy is a threat to gas plant profitability.

The RMI report says gas-fired plants are at risk of becoming “stranded assets” and investors should re-examine their strategies. The growing cost-effectiveness of clean energy portfolios presents a “significant opportunity” to offset spending on new gas-fired plants.

It certainly seems that, like Australia, America needs to make some quick and smart decisions about how it wants to power its future.