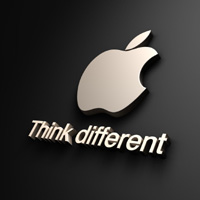 Two electronics companies and a crystal manufacturer have stepped up to the challenge, meaning Apple now gets 96 per cent of its energy from renewable sources, according to Lisa Jackson, Apple’s vice president in charge of sustainability and government affairs.

“We look at our carbon footprint as so much more than just our office, our data centres, our stores, even our distribution centres,” Jackson told Bloomberg. “All that’s included in our 96 per cent, but now we’re moving onto our supply chain.” 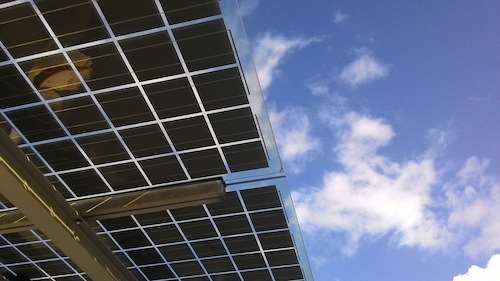 “One thing this administration has made clear is that they want to hear from business and so we’re going to do everything we can to make our values known,” she said.

Apple and its suppliers expect to generate over 2.5 billion kilowatt hours per year of clean energy by the end of 2018, the company said in March.

Also in March, Japanese supplier Ibiden was announced as the first Japanese Apple supplier to power its Apple-related components with 100 per cent renewable energy.

Ibiden, which supplies circuits and chips for Apple devices, will invest in more than 20 clean power projects, including a large floating solar PV plant outside Nagoya.

Apple is building solar panels into the roof of its new headquarters and aims to sell excess energy in the market.

According to Bloomberg, companies are continuing to pursue clean energy pledges made during the Obama Administration, reflecting their push to cut energy costs, head off activist pressure and guard against a risk to the bottom line in decades to come.

This is despite President Donald Trump’s attempts to wind back the clock on clean energy reforms begun under Obama.

Trump has said it’s too expensive to change to renewable energy, an obstacle that corporate America seems to be overcoming.

According to MarketWatch, coal provided 60 per cent of US electricity in 2005, but now accounts for only 30 per cent.