A renewable energy super grid that would connect six major Asian nations has been proposed in a move that would make solar power cheaper than coal.

Chinese scientists have made the proposal that would link China, Russia, Mongolia, South Korea, North Korea and Japan – a region responsible for one-third of the world’s energy consumption.

The Chinese Society for Electrical Engineering released a study that has shown that this super grid would drive down solar, hydro and wind power costs to around five US cents per kilowatt-hour, which is cheaper than the cost of coal at present in China. 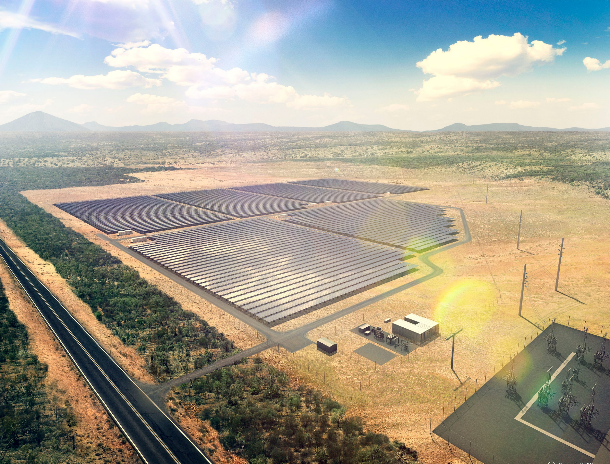 Best of all, every nation involved, except for North Korea, has already signed agreements in principle to be part of this super grid, paving the way for a global renewable energy boom and drastic reductions in costs.

The Asian super grid will come at a price

While this network connecting Asia’s most significant consumers would ultimately result in cheap, green power for all, there are substantial costs involved in establishing it.

The Korea Electric Power Corporation (Kepco) is the largest electric utility in South Korea. It recently launched a study into this grid and found that it would cost up to $7 billion USD1 just to install the transmission lines. A further $2.6 billion USD would be required for the main underwater interconnector, and then $2.7 billion USD would be needed to connect Vladivostok to North Korea alone.

Japan and South Korea stand to enjoy the bulk of the benefits from this grid. Those two nations are both small in geographic size and depend on fossil fuels for electricity. This grid would enable them to access affordable wind power from Mongolia, solar from the Gobi Desert and hydropower from Russia.

India also set to give coal the flick

The news that China is heading towards a coal-free future is encouraging in giving fossil fuels the boot, but they are not the only major user of coal. India is another nation that leads the world in carbon emissions, and it is also rapidly adopting renewable energy sources.

Coal India Limited (CIL) recently announced that it would join forces with fossil fuel electric power generation company NLC India to invest in a 3000Mw project. The end goal is to shut down their coal operations and only run renewable power plants in the future.

When was the last time you checked your energy bills and the fine print? Get a free energy health check now and get the right deal for your electricity needs.

Get a quick solar quote, or contact us today on 1800 EMATTERS for expert, obligation-free advice.