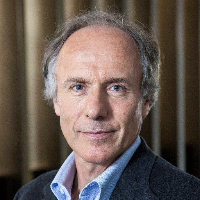 Australia leads the charge in residential energy storage, according to a paper co-authored by the Federal Government’s Chief Scientist Alan Finkel.

In 2017, Australia had nearly 21,000 storage batteries installed in homes across the country, the paper states. This figure is three times more than the total for 2016.

Federal Energy Minister Josh Frydenberg said outcomes like this were why the Turnbull Government “put energy storage on the agenda”.

Home solar installations have soared in Australia as solar energy costs have plummeted. Now 1.8 million buildings in Australia have rooftop solar panels. Most of these are residential. 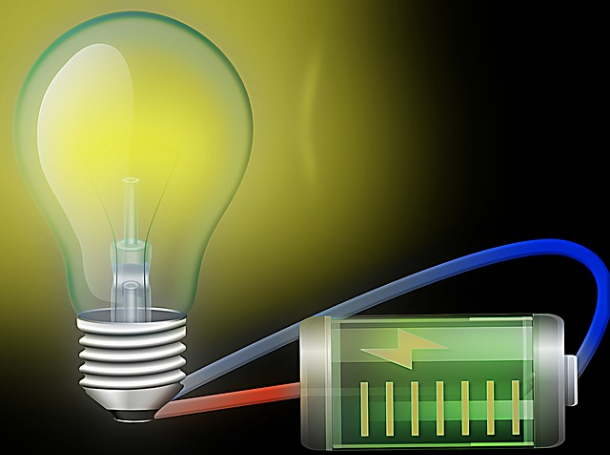 The cost of home batteries like the Tesla Powerwall 2 is also declining, the paper shows; although batteries have taken longer than solar installations to reach this tipping point.

Australia revelling in all forms of renewable energy

According to the paper, Australia is ideally placed to optimise wind and solar energy generation.

The falling cost of wind, solar and battery technologies has also increased our uptake of renewable energies.

The paper points to the effectiveness of the world’s largest lithium-ion battery at Hornsdale Power Reserve in South Australia. The ‘big battery’ can in theory dispatch 100 MW of electricity for almost 90 minutes at full power.

This shows that batteries can add stability and dispatchable power to the grid, the paper concludes.