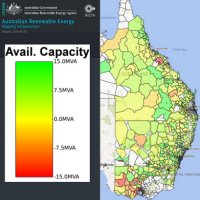 The first set of maps developed by the Institute for Sustainable Futures (ISF) at the University of Sydney indicating opportunities for renewable energy in Australia were made available online yesterday.

“The inclusion of the maps on the AREMI platform will complement other energy resource and infrastructure datasets. This is a clear demonstration of how our support facilitates knowledge sharing to eliminate barriers and accelerate the uptake of renewable energy,” said acting ARENA CEO, Ian Kay.

ISF state the maps bridge an information gap; providing indicators on where alternatives to building new electricity network infrastructure may deliver the best bang for buck. 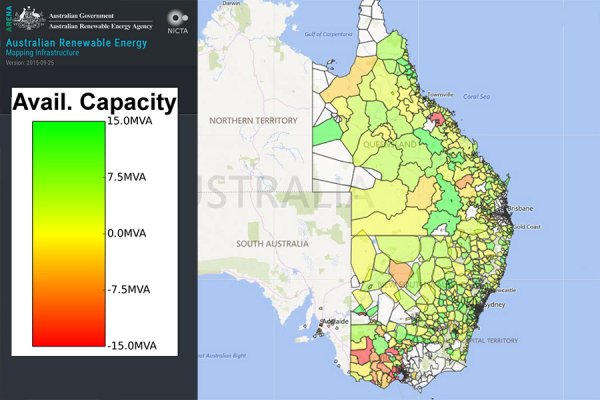 Federal Minister for the Environment Greg Hunt believes the maps are step towards reducing peak electricity demand on the mains grid.

“Investing in technology to map the most valuable locations to invest in renewables will drive further investment in renewables innovation,” said Minister Hunt.

UTS is inviting feedback on the interactive maps and will continue to incorporate more data towards a new release in May next year.

The project is also receiving funding from the University, Ergon Energy and NSW Department of Industry.

“The NSW Government is proud to support this innovative measure, which will help to support a thriving renewable energy industry in NSW and reduce costs for electricity consumers,” said the New South Wales Minister for Industry, Resources and Energy, Anthony Roberts.

The new maps are can be viewed here.

AREMI, the map platform, is also funded by the Australian Renewable Energy Agency. It was developed by NICTA (National ICT Australia) in partnership with the Clean Energy Council with hosting provided by Geoscience Australia.