Whether you live in Australia or not, seeing the plaguing fires rip through the country is unprecedented. From the local news to global headlines – the out-of-control, surging flames are claiming media space from one corner of the world to the other. But beyond the apparent devastation and heartbreak, there’s more to the story than meets the eye. 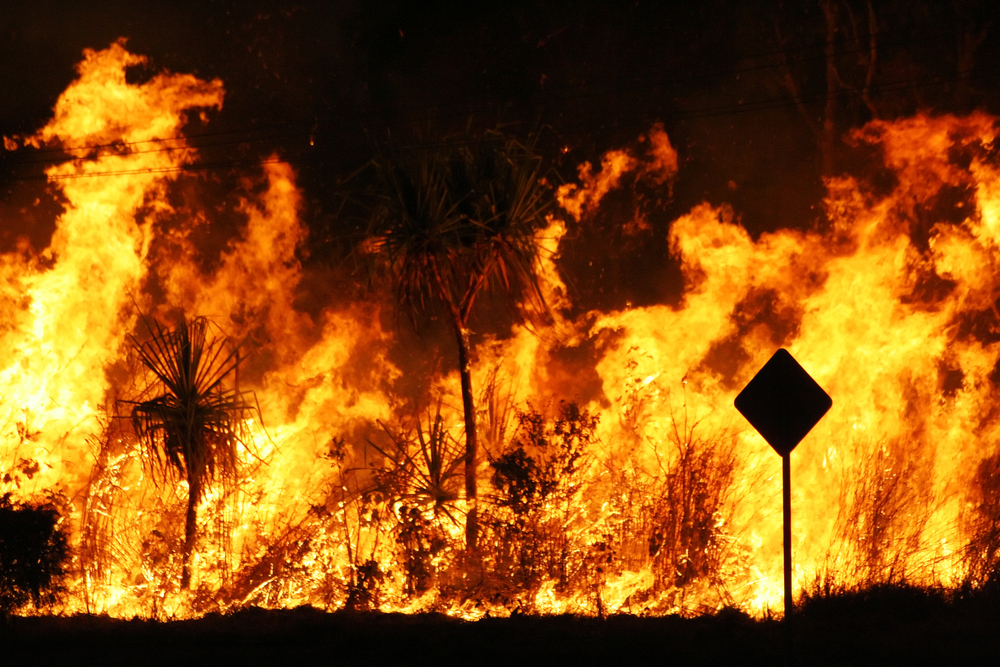 Currently, the continuous fires are contributing to more than half of the nation’s annual carbon dioxide emissions, according to TIME Magazine. Along the coast of New South Wales and Queensland, a high 306 million tonnes of carbon dioxide have been generated since August 1. That’s more than the total footprint for greenhouse gases in 2018, as reported by Niels Andela – the assistant research scientist at the Global Fire Emissions Database.

For several months across 2019, fires have been responsible for tremendous destruction across the Arctic, through to the Amazon, Indonesia and now Australia. These wildfires are also fuelling political debate around funding, climate action and the amount of support allocated to tackle them. And summer for some countries – like Australia – the worst of summer hasn’t hit yet.

It’s considered to still be early on in the fire season, which is worrying scientists like Mark Parringoton, who told TIME Magazine that they’ve been closely monitoring the intensity of the fires and smoke. The blaze’s huge clouds of billowing smoke have already reached lower states of Australia, New Zealand and nearby Islands. The fact that it’s still so early on in the fire season is the biggest concern of them all.

Only at the beginning of this week, more than 200 blazes were alight across Australia – with NSW reaping the most of it. More than 800 properties have been lost.

To put it into perspective, the fire season actually started in winter this year for Australia, and some remnants have already reached South America through the Tasman Sea.

Unfortunately, conditions are not likely to improve, and the carbon emissions are only going to agitate the current climate change battle further. The Bureau of Meteorology in Australia is expecting above-average maximum temperatures for most of the country over the next quarter of 2020.

Worldwide, bushfires have been responsible for 6.38 billion tonnes of carbon dioxide over 11 months of 2019, according to Copernicus and TIME. These flames have contributed to poor air quality, increased pollution and industrial commissions that are causing extremely harmful conditions.

While it’s not uncommon for Australia to obtain significant levels of CO2 from wildfires, this year’s fires are an exception.