There’s no doubt Aussies love their summer of sport. We have Test cricket – including the Boxing Day Test and the Big Bash League –  every year; the Australian Open brings the best tennis players in the world to our shores; meanwhile, the annual Sydney to Hobart Yacht Race is a test of man against the elements. And let’s not forget the Australian Basketball League and A-League soccer rounding out a packed calendar. 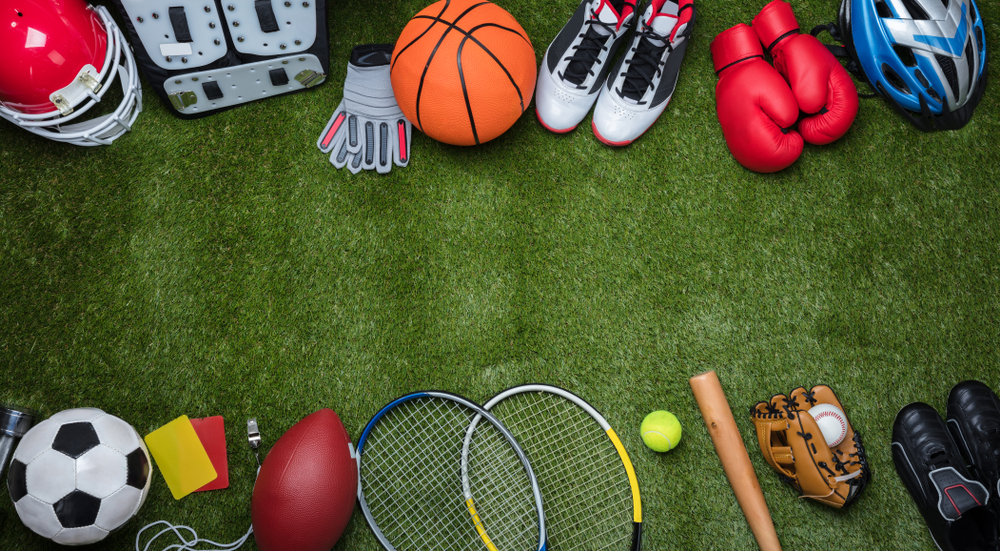 This is a time of the year that many people across the country love enjoy in their backyards, filled with sun and enjoying time with good company over significant sporting events. But that could all be under threat with extreme weather events caused by climate change, putting our summer of sports on notice.

Could climate change put an end to Aussie summer sport?

Australia’s Climate Council have released the Game, Set, Match: Calling Time on Climate Inaction report that outlines just how real the threat of climate change is when it comes to our sporting events. The report indicates that the threat is already at our doorstep. And to prove it, here are some of the major climate-related events we’ve seen throughout our states and territories in recent years.

New South Wales: The Ashes is one of the biggest sporting events on the calendar, but it nearly ended in disaster during 2018 when English captain Joe Root was hospitalised because of the extreme heat. With the mercury rising to 41.9 degrees celsius, he was admitted with dehydration and gastroenteritis.

Queensland: The Australia v New Zealand rugby league ANZAC test match had to be postponed in 2011 when flooding covered Suncorp Stadium in 1.5 metres of water which caused extensive damage to the venue.

Victoria: The Australian Open’s extreme heat policy had to be completely changed after two days of extreme heat over 40 degrees celsius wreaked havoc on the tournament in 2018. French star Gael Monfils said he was “dying on the court for 40 minutes”, and the rules have now been changed to allow for 10-minute breaks and has introduced a heat stress scale to measure air temperatures.

South Australia: The Tour Down Under Cycle Race is a major event on the cycling calendar, but extreme heat forced organisers to shorten the course in 2018 and 2019 for cyclist welfare.

Western Australia: The Perth Glory were unable to travel to Sydney for an A-League fixture in 2011 because of severe electrical and thunderstorms that meant it was unsafe to fly. Meanwhile, Ascot abandoned a horse race in  2019 because of the heat.

Northern Territory: AFL is a huge sport at the top end, but the rules have been permanently changed because of rising heat levels each year to keep its players safe in the heat.

ACT: Bushfire smoke forced a Big Bash League game at Manuka Oval to be abandoned in 2019 in a fixture involving the Sydney Thunder and Adelaide Strikers.

Australian athletes, including Australian Cricket Test vice-captain Pat Cummins and rugby superstar David Pocock have come out calling for action to prevent the Australian summer of sport from being lost forever.