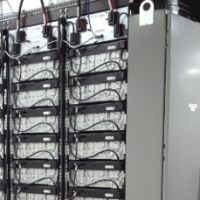 Recently completed big battery projects in various parts of the world offer a taste of what’s to come in 2017 for large-scale energy storage.

AltaGas will be able to provide Southern California Edison (SCE) with the 20 MW of  capacity for a continuous four hour period as required. This represents the equivalent of 80 MWh of energy discharging capacity; which it says is enough to provide the electricity needs of approximately 15,000 homes over the four-hour period.

“Providing energy from electricity stored in lithium-ion batteries provides clean reliable energy that complements California’s renewable energy portfolio while adding to the versatility of our asset base which is well situated for pursuing other energy storage developments,” said David Harris, President and CEO of AltaGas. 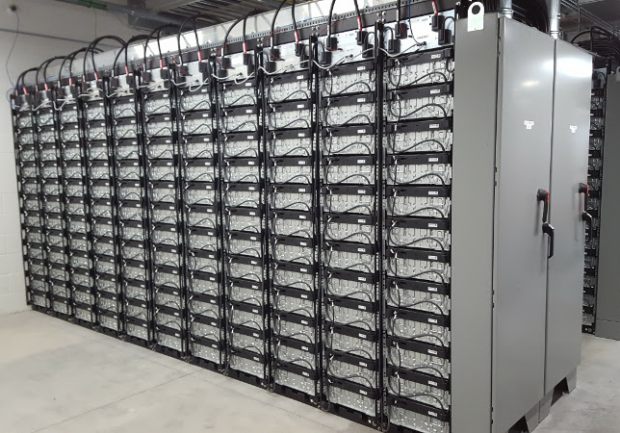 While the company says the project is the largest in North America, it may be a title it needs to share. Early last week, Electrek reported Tesla and Southern California Edison have completed a 20 MW/80 MWh energy storage facility at SCE’s Mira Loma substation; which uses the new Tesla Powerpack 2 .

Like the new Powerwall 2, the Tesla Powerpack 2 commercial energy storage solution features twice the energy storage capacity of its predecessor and also has new inverter; designed and manufactured by Tesla.

Over in Germany, the stage is also set for a very busy 2017. A recent study forecasts there will be a threefold increase in large battery projects this year, from around 60 megawatts last year to 200 megawatts this year.

As for a sample of upcoming UK projects, Metka EGN announced last week it had signed a contract with Noriker Power Limited to provide a 20MW battery storage installation that will provide fast frequency response services for the UK’s electricity network.