He may be the king of Microsoft, but Bill Gates’ contribution to solar energy has already breakthroughs exceeding initial expectations.

Through a new startup, Gates and the team have managed to capture solar energy more than ever before, creating enough heat from a multitude of mirrored panels. This field then drives the production of glass, steel and cement – a process that is usually fully reliant on using fossil fuels. 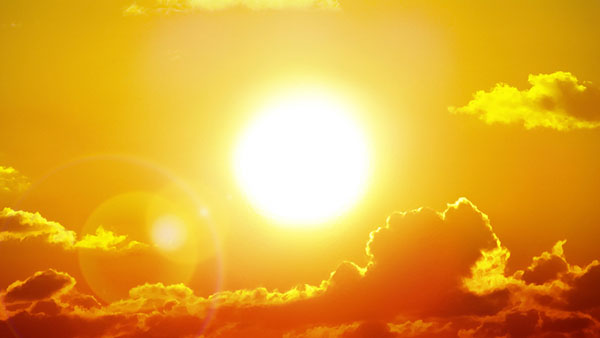 Thanks to artificial intelligence, the capture of extra heat is completed through computer software that aligns the mirrors to exact specifications, in order to concentrate the sunlight more efficiently.

The startup – known as Heliogen – says the intense beams of light are capable of creating a solar oven, with temperatures reaching 1,000 degrees Celsius. This has previously never been done before in a commercial setting and means that there is potential for the process to replace fossil fuels in industrial contexts.

CEO Bill Gross said the innovation means the world can finally address the reduction of greenhouse gases, especially within the limited timeframe that is left to work with.

“We’ve made great strides in deploying clean energy in our electricity system, but electricity accounts for less than a quarter of global energy demand,” he said.

“Heliogen represents a technological leap forward in addressing the other 75 per cent of energy demand: the use of fossil fuels for industrial processes and transportation.”

Heliogen’s developments aren’t necessarily new; energy production in such a concentrated manner has already been fulfilled, but its the extreme temperatures achieved by the startup that breaks new ground. It’s currently reaching double of what’s possible, opening up new doors for the future in clean energy.

Incorporating AI, computer vision is used to create high-resolution images that allow for the mirrors to be positioned precisely. Backed by extremely complex algorithms, the angles are 100 per cent optimised for results.

Heliogen also says it’s confident that the systems will allow the company to generate temperatures reaching 1500 degrees Celsius – enough to create 100 per cent fossil-free fuels. This will include hydrogen and syngas, all completed through a water-splitting process and CO2-splitting approach.

The use of hydrogen as a fuel has been talked about for a number of years, especially in terms of powering transportation. Meanwhile, syngas is seen as an opportunity to create biofuel using conversion strategies. Using both, however, would present the problem of being able to produce them affordable at high volumes.