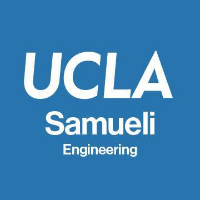 A simple cup of coffee inspired a research breakthrough that could see perovskite solar cells replace silicon ones.

His experiment worked. As a result, it takes perovskite solar cells closer to being commercially viable. It also opens the door to research of other materials which – like caffeine – can unlock the true potential of perovskite solar.

Perovskite solar cells are now regarded as the future of solar energy technology. That’s because they have the potential to be more cost-effective and energy-efficient than silicon. 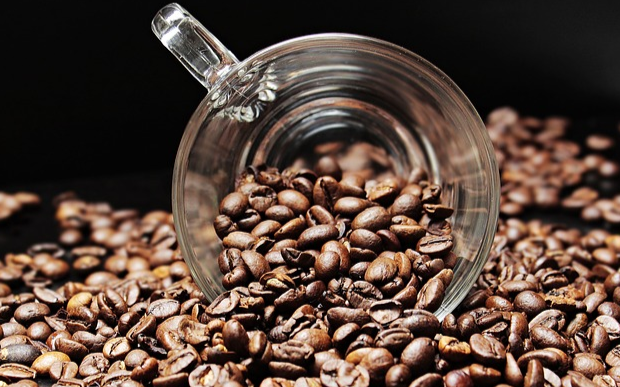 A cup of coffee with colleagues sparked a breakthrough in perovskite solar technology for a UCLA research team.

Perovskite is a mineral, but its name also refers to materials that shares its crystalline structure. In fact, cheap, readily available elements like lead and iodine can make perovskite-like structures. Perovskite cells are therefore cheaper and easier to make than silicon cells, the problem is their instability.

Research really kicked off in 2010, taking perovskite technology close to rivalling silicon in terms of cost and performance.

Perovskite materials’ structure makes solar cells highly effective at converting light into electricity. Until now, however, it has been quickly broken down by direct and constant sunlight – significantly reducing performance in solar panels.

The research team added caffeine to a liquid solution of dimethylformamide, methylammonium iodide and lead iodide. They then created a glass film and built it into a solar cell.

When heated to 85°C, researchers found the device kept its thermal stability for close to 55 days. It also retained 86 per cent of the energy it took in.

A similar cell without caffeine retained only 60 per cent of its power conversion efficiency after 175 hours.

According to Yang, caffeine is just the start. Similar materials can now be studied to help push perovskite solar cells into commercial production.

There may be other compounds which work even more efficiently, he says.