California has made into law an ambitious bill mandating a target of 100% clean energy, reports PV Magazine.

Governor Jerry Brown signed the SB100 bill this week, which stipulates targets of 60 per cent clean energy by 2030 and the remaining 40 per cent by 2045.

The state has also been progressing renewable energy targets for some time. In 2011, Governor Brown signed a bill to increase clean energy to 33 per cent. In 2015 he also signed the SB350, which stipulated 50 per cent clean energy by 2030. This has now been increased to 60 per cent through the new bill. 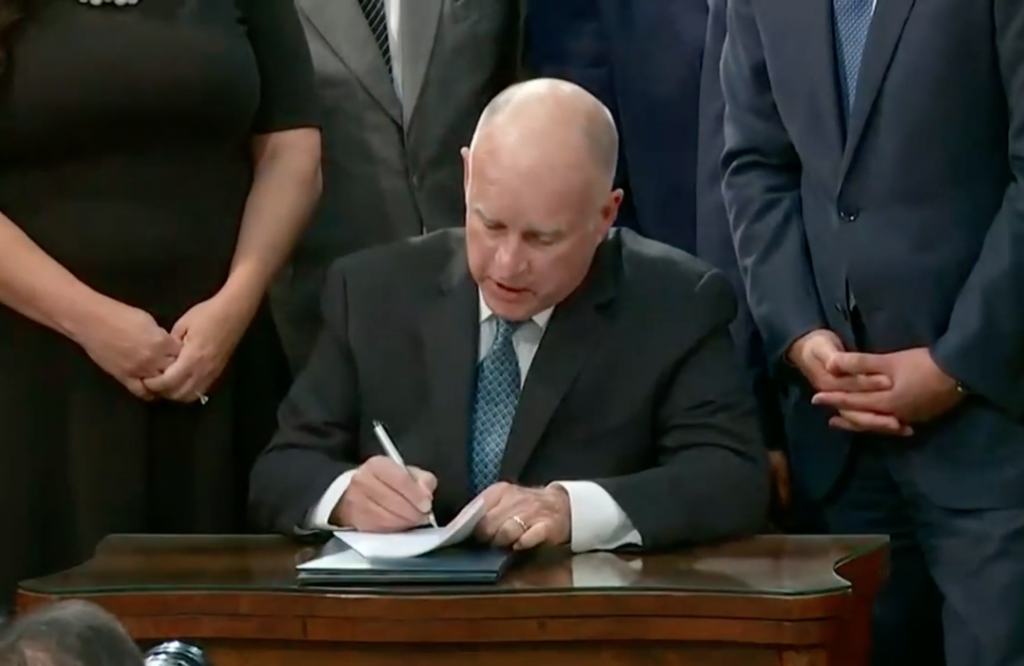 100% clean energy sends a strong message to the nation

California’s bill – described as a “labor of love by both houses” by former Senate speaker Kevin de León – sends a strong message to the nation and the world. It demonstrates the state’s commitment to clean energy and willingness to forge ahead through action.

Governor Brown said California is “committed to doing whatever is necessary to meet the existential threat of climate change”.

De León also added, “Today sends a powerful message to the nation and the world. Regardless of who occupies the White House, California will always lead.”

Twenty-eight other states have also signed clean energy bills – known in the US as Renewable Portfolio Standards or RPS. The standards require utility companies to make sure a percentage of the energy they sell comes from renewable resources, such as wind and solar power

So far, however, none of the states has passed bills as ambitious as California’s, although some have shown a willingness to follow its lead.

How does Australia fare in the clean energy stakes?

The states and territories in Australia have also been leading the way when it comes to renewable energy targets. According to the Climate Council’s Renewables Ready 2017 report, the ACT and Tasmania are leading with 100 per cent targets by 2020 and 2022 respectively.

Household solar installations are also growing, with Queensland leading at 32 per cent, followed by South Australia at 31 per cent and Western Australia with 25 per cent.

It seems that whatever federal policies (or lack thereof) exist, states will make up their own minds about their commitment to cheaper and cleaner energy.