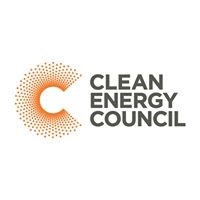 The Clean Energy Council (CEC) wants solar panels to be mandatory on all new homes. The council, which is Australia’s national body for the renewable energy industry, made the call in a federal election energy policy wish-list released today.

The council says there’s a need to “restore the leadership” on renewables to the Federal Government after the mid-year federal election.

It wants a post-election government to commit to a target of zero emissions from the electricity sector well before 2050 and a minimum target of 50 per cent renewable energy by 2030.

The CEC also wants the government to maintain the Small-scale Renewable Energy Scheme. 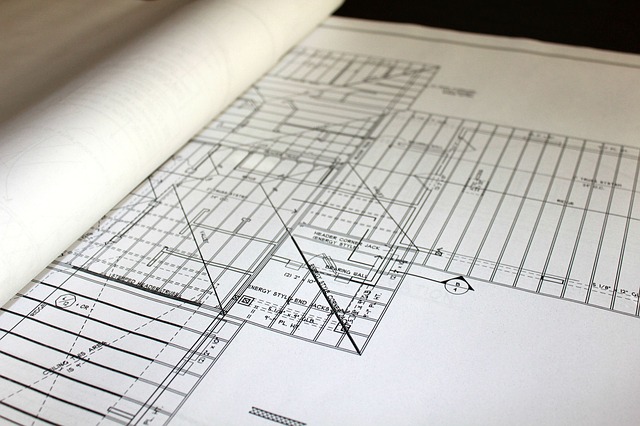 The Clean Energy Council wants it mandatory for all new homes to have solar panels. Image: Pixabay

This is the scheme that issues Small-scale Technology Certificates (STC), which effectively act as a ‘discount voucher’ on the cost of solar panel installations for home owners.

STCs, along with feed-in tariffs, are a major reason for Australia’s solar boom of the past eighteen years. However, the discount amount is now being gradually reduced each year. It will reach zero dollars in 2030. 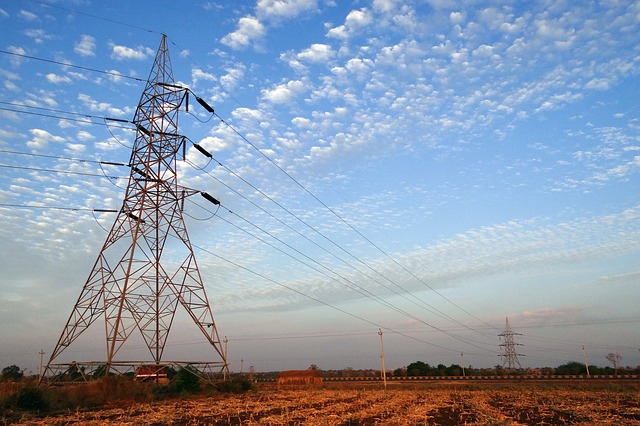 Transmission lines in Australia’s rural areas may not be able to handle large amounts of renewable energy. Image: Pixabay

A recent report from ABC News found new wind farm energy in Victoria’s west will not be able to feed into the main grid. That’s because electricity lines in the area cannot carry the large amounts of power the turbines will generate.

“Timely investment in Australia’s electricity transmission network is crucial to the transition to a renewable energy future,” the report states. “This will allow low-cost renewable energy projects to be developed, which will help to lower power prices.”

The policy statement also emphasised the lack of federal support for renewables in the home.

“The Federal Government should develop a target and program to complement these state government initiatives,” the CEC says.

Finally, the council’s federal election energy policy called on the government to show leadership on energy.

“Australians want this leadership and are looking to the next Federal Government to outline a clear and strong policy package that will encourage private investment in an electricity sector fit for the 21st century, providing clean, reliable and low-cost power.”