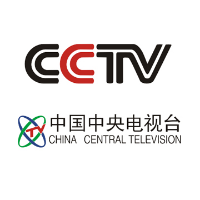 China says it has opened the world’s first solar highway designed to generate energy as well as handle traffic.

The 5,875 square metres of highway in Jinan runs for one kilometre, including two lanes and an emergency strip. The ground-breaking  highway is made up of three layers:

While other counties like France and the Netherlands have solar roads, China claims to have the largest and most efficient stretch.

This cements China’s position in 2016 as the world’s top solar energy producer. (Australia gained tenth place in the BP rankings that year.)

France boasted the world’s first solar panel road in late 2016, but that only covered half the area of the Chinese version. While the Netherlands built a solar bike path in 2014.

Why China’s solar highway is special

According to state-run CCTV, the Jinan expressway has unique features and strength. 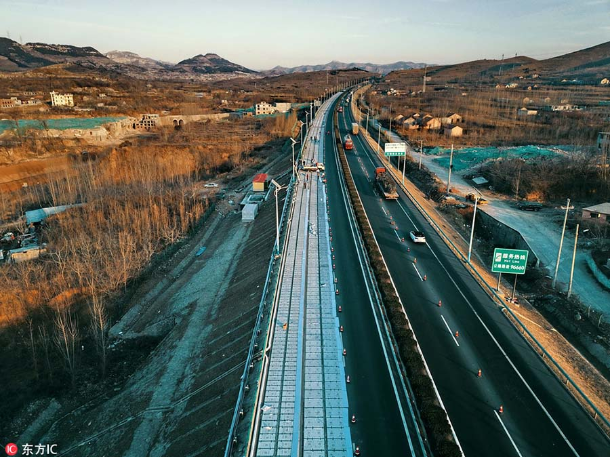 The highway, in the capital of the northeastern Shandong province, is said to handle 10 times more pressure than a normal asphalt road.

It can generate 1 million kWH of electricity in one year, used to power street lights and a road snow-melting system.

The solar energy generated will also supply power to charging stations for electric vehicles if needed in the future.

The transportation engineering expert from China’s Tongji University told CCTV the road cost around 3,000 yuan (US $458) per square metre to build. This is significantly higher than the cost of constructing regular roads and highways.

Making the roads of the future

Back home, Queensland is leading the charge when it comes to electric vehicle infrastructure.

The Sunshine State has joined the global trend for electric vehicles with its innovative EV strategy.

Queensland is currently creating an Electric Super Highway network and transitioning government vehicles to electric power. Running from the Gold Coast to Cairns, the highway will be the world’s longest in one state.

The NRMA is also rolling out a $10 million electric vehicle fast-charging network across NSW. It includes at least 40 regional charging stations to encourage drivers to make longer trips.