The Coalition’s ambitions for building power plants based on “state-of-the-art clean coal-fired technology” are meeting a good deal of resistance – and not just from tree-huggers.

In an address to the National Press Club on Wednesday, Prime Minister Malcolm Turnbull outlined his party’s vision of a technology-agnostic approach to energy in Australia; which it seems will include digging up and burning a lot of coal – albeit in a somewhat cleaner way.

“Companies are not going to make a 50-year investment decision to build new coal-fired power stations when gas and renewable energy is cheaper and cleaner,” he said. 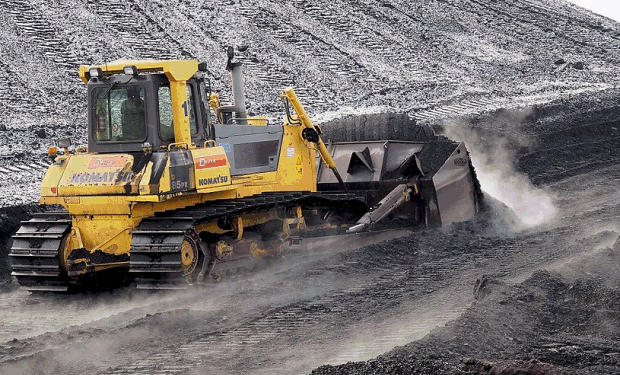 “Over the past decade major generators have shelved plans to develop new coal fired generation, as the 50 year life of the assets and their relatively high emissions profile made them uninvestable,” said Chief Executive, Matthew Warren.

Energy Australia, Origin and AGL have all provided a less than enthusiastic response to the PM’s clean coal power vision.

The Grattan Institute also pointed out clean coal costs are considerably higher than that of existing plants.

“And the scale of the required investment, combined with climate change policy uncertainty, makes it highly unlikely that such plants could be financed without government backing.”

With regard to backing, something that may send a shiver down the Australian renewable energy sector’s spine is the potential for money earmarked for the Clean Energy Finance Corporation to be siphoned off into so-called “clean coal” projects.

“Coal is a big part of the future under a Coalition Government and clearly that’s not the case under the alternative,” said Federal Treasurer Scott Morrison.

The wholesale electricity price required for newly built cleaner coal-fired generation has been put at between $135 and $203 per megawatt hour.

A recent wind project on the NSW and South Australian border is generating power at just $65 per megawatt hour and a solar power project in Queensland is estimated to be generating electricity at $80 a megawatt hour.

With a new focus on energy storage also announced by the PM yesterday (and generally well received) ; the baseload argument for coal also becomes less convincing say some critics of the clean coal plan.