A new, decentralised energy exchange (deX) allows households and businesses with solar  assets to trade electricity with each other. deX offers a fundamental change in the way “distributed energy” is shared, stored, used and traded in Australia.

A white paper on the topic by global energy technology company GreenSync, which created deX, shows how the government-backed system subsequently opens a new marketplace. This marketplace is one where solar power is traded among households, community organisations, businesses and utilities.

In today’s complex market, electricity is no longer generated and controlled by a handful of large operators. Distributed energy resources (DER) are playing an increasing role. DER can be households with rooftop solar systems, businesses with a solar array or a solar farm.

Rapid increase in uptake of residential solar power as well as home battery storage demands a clear, price-based market where households and businesses can trade via their own deX platform.

In 2017 deX undertook a pilot program to test a digital marketplace for DER resources. It found that deX motivates DER to respond to dynamic, location based prices to make the most out of their energy asset.

The pilot also proved DER can provide a range of services and low voltage networks could view the performance impact of DER in their systems.

Using deX, electricity networks could actively use, then fairly compensate, DER to provide diverse network support services such as input during peak demand.

GreenSync solar partner Flex is a key participant in the deX trial, empowering more Australians to invest in solar energy. 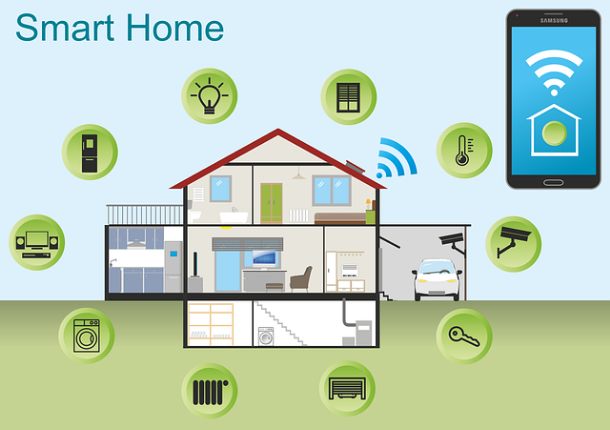 The deX smart app and Flex PowerPlay technology give householders control over their energy use. Image: Pixabay

The deX platform also allows consumers to connect to the internet and control their solar power system, batteries and home appliances via a trading app.

In addition, smart technology employed in Flex PowerPlay, which supports the deX platform, also allows householders to generate and store energy as well as automatically control high consumption appliances. This subsequently reduces power bills and demand on the grid.

According to GreenSynch, Australia is the perfect place to test and develop smart energy technology. This is due to:

In addition, according to the paper, factors driving DER solutions include: