NSW households could be paying $660 more for electricity by the end of next year unless wholesale gas prices come down.

That’s according to a new report from the McKell Institute that warns the Turnbull Government’s inefficient energy policies are the cause of the problem.

Commissioned by the Australian Workers Union (AWU), the report found households are already paying between $100 and $200 more than the Australian Competition and Consumer Commission (ACCC) considers reasonable.

Using ACCC figures, the report predicts NSW households will pay $434.08 more for electricity by the end of 2019. Households in Queensland are heading for a $312.92 price hike, while Victorians could be paying $254.09 more.

Under a worst-case scenario, if high gas prices remain, average electricity price increases of $660 in NSW, $579 in Queensland and $443 in Victoria will hit residents.

The impact of wholesale gas prices on consumer energy prices is significant. Gas power generators are often the last to add supply into a dispatch period – and therefore set electricity prices. Put simply, every time gas is needed as fuel for our electricity turbines, we pay a high price. 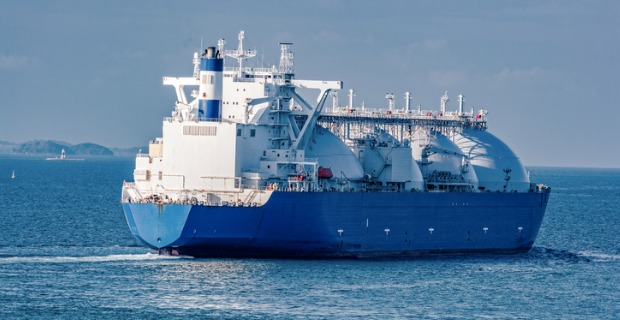 Australia’s gas exports are driving up the price of domestic electricity: report.

The ACCC believes average wholesale gas prices on the east coast should be between $6.30 and $7.80 per gigajoule (GJ). (One GJ of gas is approximately equivalent to 27 litres of petrol.)

However, the price is currently above $9 per GJ, and some industrial users pay up to $22 says the report.

“It is ironic that Australia, as the eminent world leader in gas exports, is subject to the world’s highest gas prices,” it states.

The AWU wants the major political parties to adopt a gas reservation policy. This will ensure domestic supply stays at a certain level so prices stay down.

The Union believes skyrocketing industrial prices will force businesses to close and result in significant job losses among its members.

But it is also seeking to use the projected impact on household prices to force policy change. It plans to use the McKell report to lobby Coalition and Labor MPs.

AWU National Secretary Daniel Walton said it was a disgrace families were paying more “simply because the Prime Minister is too gutless to pull a handful of multinational gas exporters back into line”.