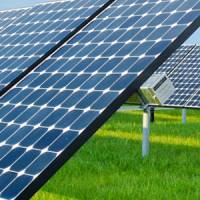 Global solar energy capacity is on the rise, and is fast catching up to nuclear, according to a report by Green Tech Media (GTM).

However, solar power capacity is expected to reach 871GW by 2022. This is higher than the expected capacities of either wind or nuclear by that time. Solar is expected to become the largest source of energy on a global level by 2050.

Earlier research by The International Energy Agency reached similar findings. A 2014 report by the agency stated the sun could be the world’s largest electricity source by 2050.

Solar is expected to outpace fossil fuels, wind, hydro and nuclear by then. Solar power’s increasing cost-effectiveness and convenience are considered to be major factors. 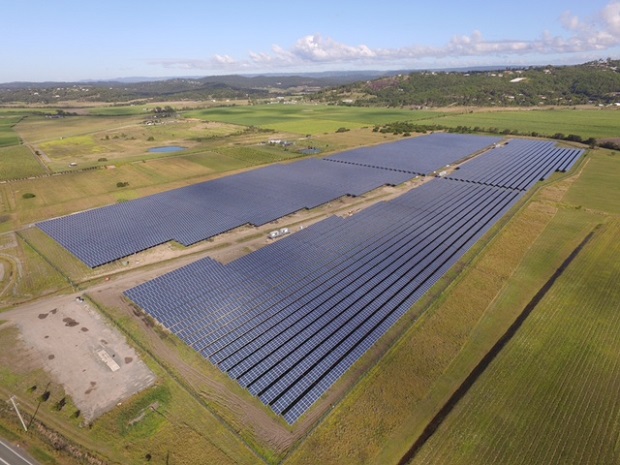 The Sunshine Coast Solar Farm. Solar could be the world’s largest electricity source by 2050. Image: Pixabay

This could be very encouraging news for Australia’s developing solar power industry. Also, while there has been a slight slowing of solar growth in 2017, it is still on an upward trend, according to GTM.

However, Australia has not invested in nuclear for several reasons. These include investment risks, long construction times, and safety concerns regarding waste and accidents. Community perception of nuclear power plants is also a major factor.

In the meantime, investment in solar continues to grow. Australia’s sunny climate makes it ideal for both residential and commercial solar power, according to the Clean Energy Council. The country also has some of the largest solar farms in the Southern Hemisphere.

The world has experienced some significant growth in the use of solar power over the last 10 years.

This includes some large-scale solar projects as well as residential solar power installations.

With current trends and benefits being what they are, investment in solar energy  looks set to continue well into the future.