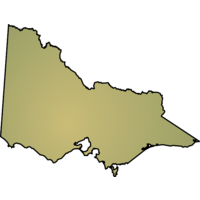 There’s lots of good news for Victorian householders thinking of applying for the Victorian Government’s solar rebate or battery rebate when the Victorian Solar Homes rebate program restarts on the 1st of July 2019.

There’s good news for those who don’t like paperwork, those who rent, and those who want the extra value of a battery on their new or existing solar power system. You can read all about it below.

Put it all together and there are so many reasons not to delay, so get a quote now.

The first piece of good news is that, from July 1, 2019, eligible Victorian households will be able to get two forms of solar power systems rebates:

Together, these two schemes reduce the cost of buying solar by literally thousands of dollars. 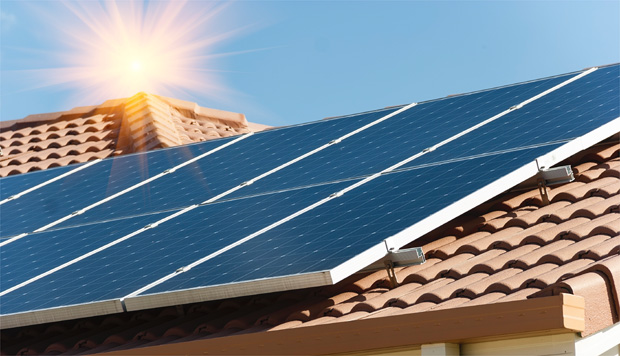 The second piece of good news is that when the Victorian Solar Homes rebate program resumes July 1, 2019, it will be extended to offer:

A slicker, ‘no-hassle’ process for getting the Vic rebate from 1st July

If you buy a solar power or home battery storage system from 1st July 2019, a new – and much slicker – system for claiming the Victorian Solar Homes rebate will be in place.

The big benefit of this new process is that you won’t have to bog yourself down in handling the paperwork.  Instead, that will be the job of the solar company you buy your system from.

We think that’s terrific news for householders.  Why?  Because you’ll have much less paperwork to do. You also get the value of the rebate as a deduction from the cost of your system.

How it will work

The value of the Victorian Government’s solar homes rebate will be treated like a point of sale discount, in much the same way as the Federal Government’s Small-scale Renewable Energy Scheme works.

The big benefit for you is that there’s less money to shell out for your solar, or battery system.

Get First in Line for your Victorian Solar Rebate

Get your solar or battery quote now so you can be first in line for the Vic Solar Rebate when it reopens July 1, 2019.

You don’t need to wait until the 1st of July to get things happening.  It makes great sense to get in touch with a solar provider now to discuss your requirements and get your system designed and costed.  So that when the Vic Solar Homes Rebates restart July 1, 2019, you’ll be all set.

More about the Federal Government’s support

The current Small-scale Technology Scheme from the Federal Government is still in place. The value of the ‘rebate’ under this scheme is deducted from the cost of your solar power system. This scheme has been in place for several years and is enormously valuable for householders going solar.  Without it, the cost of a solar PV system would be around 25% to 30% higher. However, the value of this scheme is diminishing gradually each year through to 2030 when it will phase out.

So that’s yet another reason not to delay and get a quote now.