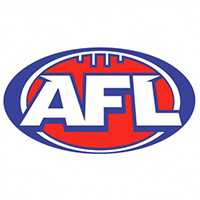 This Saturday is that one day in September, those monumental hours when football stops a city, if not a nation.

This year the AFL Grand Final will witness a clash between home-town favourites Collingwood and the West Coast Eagles at the MCG.

But even though there can be only one Grand Final winner – go the Pies! – AFL clubs solar power credentials are winning on electricity prices and sustainability.

The Australian Renewable Energy Agency (ARENA) is keeping track of which teams score highest on the solar scoreboard. 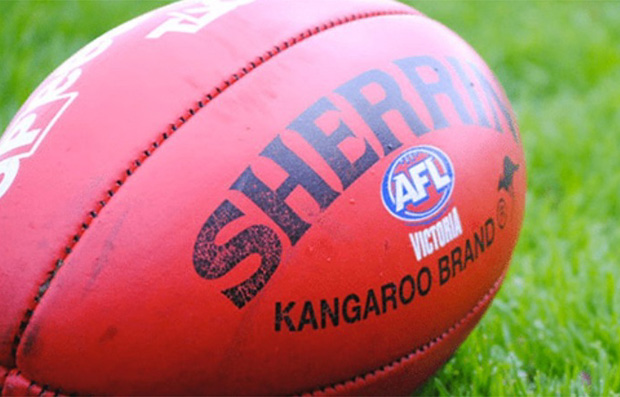 Who are the winning AFL clubs when it comes to solar energy use?

Essendon moved their training base from Windy Hill to the True Value Solar Centre in 2014. As well as sponsoring the football team at the time of the move, the solar installers also installed panels to offset the energy demand from Essendon’s home base.

Richmond installed a 100 kW solar setup on the historic Punt Road Oval grandstand in 2014. The system supplies power to the gym, treatment and recovery clinic, education spaces and offices.

In 2016 North Melbourne fitted a 200 kW array to their Arden Street Oval’s rooftops. Receiving funding from the Clean Energy Finance Corporation and local council, the 800 panel system was the biggest in the City of Melbourne when installed. It reduces the club’s reliance on grid power by 22 per cent.

Meanwhile, in Queensland, the Gold Coast Suns train under a ‘solar halo’ at their Carrara training base. The custom-made solar panel array circles the stadium, making the most of the Gold Coast’s natural solar advantages with a 200 kW punch.

On the other side of the Nullarbor,  Fremantle installed a 100 kW system on their Cockburn training base. The Dockers’ panels are part of the largest rooftop system in Western Australia – 1 MW of solar PV has been deployed at the Cockburn Aquatic and Recreation Centre where the Dockers train.

But let’s not forget the local competitions. In August 12 kW of solar was installed on the roof of the Tathra AFL Football Club at their home ground of Lawrence Park in Tathra. The drone flyover below shows the results.