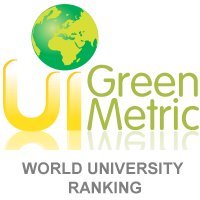 The seventh annual GreenMetric ranking from the University of Indonesia compared 516 colleges and universities in 74 countries against various sustainability criteria, including energy.

University of California Davis in USA was ranked first with a score of 8398, followed by University of Nottingham in the UK and Waganigen University and Research, Netherlands.

“This ranking not only reaffirms our standing as a global leader in sustainability but also demonstrates our continuing commitment,” said UC Davis Interim Chancellor Ralph J. Hexter. UC Davis was 3rd on the GreenMetric ranking last year.

The indicators used for the ranking and their respective weightings are:

In terms of energy, UC Davis generates 14 percent of its power supply from a nearby 16MW solar farm, which was the largest behind-the-meter solar power plant on a U.S. college campus when it commenced operations in 2015. 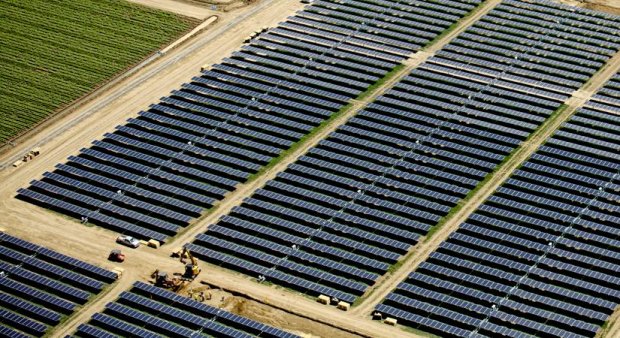 The facility was designed to generate 33 million kilowatt-hours of electricity annually. Solar panels at the plant are mounted on single-axis trackers that increase energy harvest by up to 25 percent compared to fixed-tilt mounting. The clean power station also uses robotic solar panel cleaning that reduces water consumption by approximately 90 percent over traditional cleaning methods.

The solar farm is in addition to an existing 5MW of solar panels installed in various locations throughout the campus.

UC Davis has committed to achieving net zero greenhouse gases from its buildings and vehicle fleet by 2025 and had set a goal of obtaining 60 percent of its electricity from renewable and carbon-free sources by 2017.

Data collection for the UI GreenMetric World University Ranking comes by way of online surveys sent to university administrators. It’s certainly not an exhaustive list of universities – for example, many of Australia’s institutions didn’t participate this year.