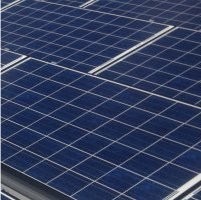 A plan filed with the Hawai’i Public Utilities Commission by the Hawaiian Electric Companies last week outlines the steps for fast-tracking the installation of renewables in the state.

The plan incorporates the continued and rapid uptake of private grid-connected rooftop solar, energy storage and also the expansion/upgrading of infrastructure.

HECO estimates there will be 165,000 privately owned solar power systems in the state by 2030, more than double the current tally of 79,000.

“Hawaiian Electric already has the highest percentage of customers using rooftop solar of any utility in the U.S. and customer-sited storage is seen as a key contributor to the growth of the renewable portfolio on every island,” states HECO.

The plan also forecasts the addition of 360 megawatts of  utility-scale solar and 157 megawatts of  wind power.  Among recent large-scale projects is the state’s biggest solar farm – the 27.6-megawatt Waianae Solar Project, which was due to commence operations this month. 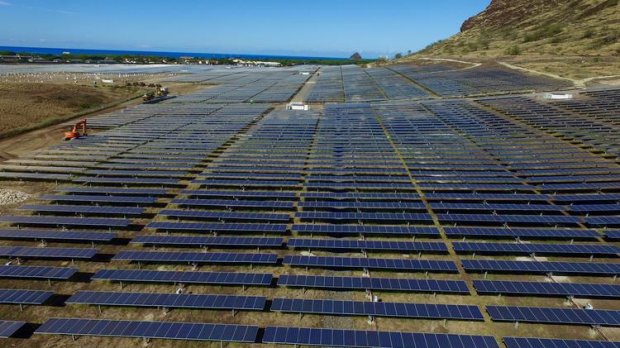 “We have a solid plan that accelerates our progress to get to 100 percent renewable energy. We can do this,” said Alan Oshima, Hawaiian Electric president and CEO.

Energy production has always been an expensive activity in Hawai’i due to its reliance on oil. Even as recently as 2014, Hawaii imported 90% of the energy it consumed, mostly as petroleum products.

The state has traditionally had among the highest electricity costs in the country and last year power rates were the most expensive in the USA.

However, solar power is starting to have a positive impact. According to the US Energy Information Administration, Hawai’i generated more solar electricity per capita from distributed facilities than any other state last year. Solar energy from utility-scale and distributed resources made up 35% of Hawaii’s renewable electricity generation in 2015.

Hawai’i was the first U.S. state to implement a 100% renewables target.

Each of Hawaii’s six main islands has its own mains grid that is not connected to any other island.  HECO, MECO and HELCO, which are collectively referred to as “HECO Companies”, provide electricity to 95% of the state’s population.