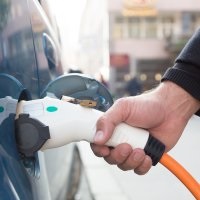 Many small businesses are considering switching to electric vehicles as petrol prices in Australia reach a 10-year high.

According to Ryan Felsman, an economic analyst at Commsec, the stockbroking firm operated by the Commonwealth Bank of Australia, national petrol prices have risen 22 per cent over the year to September 23.

The highest price for regular unleaded petrol in Sydney was recorded at $1.68 per litre on September 25. Melbourne also peaked at $1.70 that day. 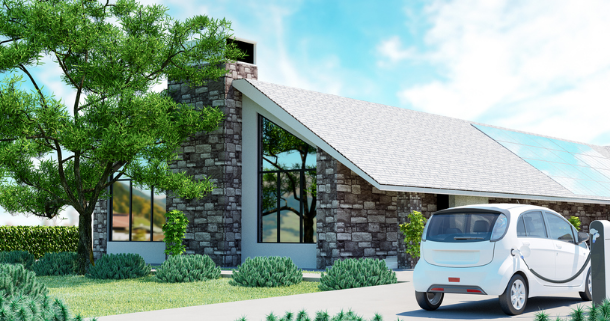 Yet big petrol retailers including BP and Caltex were buying petrol from suppliers for $1.40 per litre the SMH reports.

Retailer margins are therefore out of control according to petrol price analysis company Fueltrac.

EVs offer greater value for money than petrol vehicles. You can also charge your EV cheaply and affordably using a home solar installation or battery storage like the Tesla Powerwall.

As a result of the global increase in EVs, more solar charging stations will be needed to meet the demand.

However EV uptake in Australia lags behind the rest of the world. This is because there is a limited choice of models and those that are here are expensive.

Australian drivers currently have to spend more than $70,000 to buy a Tesla or BMW electric model. The Tesla 3 should be more affordable. However, it won’t reach our shores until 2019.

There is consequently much excitement about the Nissan Leaf and Hyundai’s Kona. Both are due to arrive here late in 2018 or early next year. Their cost should be less than $50,000.

Major energy crunch on the way

Australia is consequently heading for a big energy crunch, according to energy economist Anas Alhajii.

Alhajii says the world will face a potential oil shortage with prices forecast to rise close to $140 a barrel.

Reduced production in Russia and US sanctions on Iranian oil are together driving petrol prices up.

Australia is particularly vulnerable. This is because the country is rich in virtually every energy resource except oil.