Australia, winter is coming. Across the country, residents have felt a frosty bite as the mercury plummeted in early May. It delivered chilling temperatures from Melbourne all the way up the east coast to Cairns, and bringing rare snow to rural South Australia. 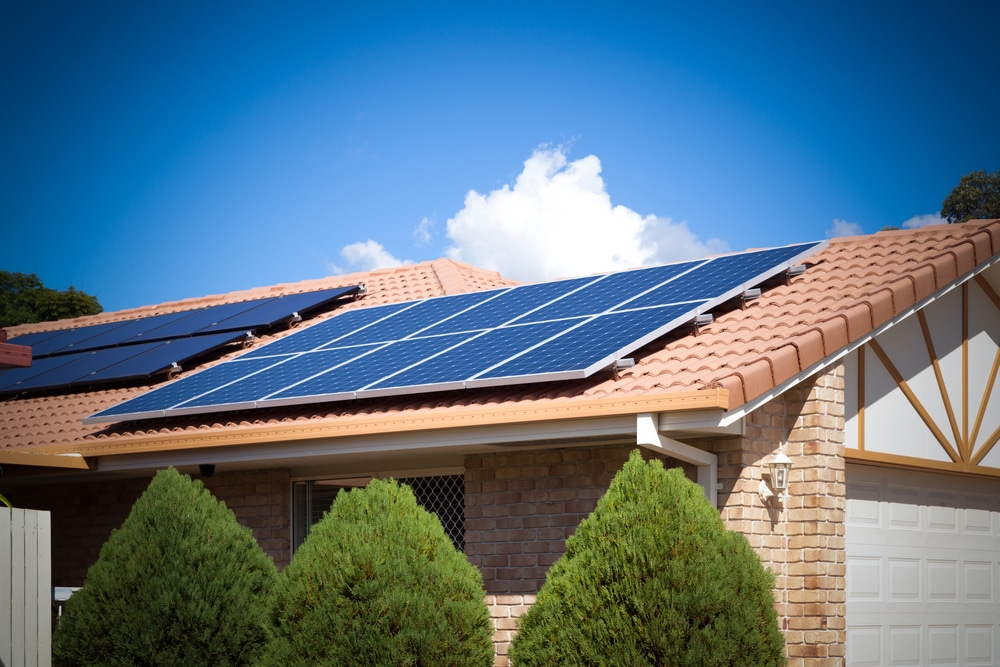 It has brought out the usual climate deniers, who hang onto the term ‘global warming’ and question how that can be happening if the weather is so cold. Climate change causes colder temperatures and other events, which is why this argument is just another climate-denying myth. Here are the reasons why:

The term ‘global warming’ has been used since the 1980s and speaks directly to the planet’s rising temperature each year. Climate change is a broader term that covers our greenhouse and carbon emissions that have a range of negative impacts on our weather patterns. Global warming is part of climate change, but they are not interchangeable terms.

The goal of halting and reducing the global heating of the planet by reducing emissions is aimed at restoring stability to our weather patterns. It is not a magic recipe for mild to warm conditions year-round in every region. The cold season will remain, no matter what.

If the climate crisis is not addressed, we could see more severe storms, snow in areas that have never experienced it before, and melting of ice caps that will have enormous impacts on weather patterns around the world.

We have already seen this happen in recent times. In 2010, we were given a taste of an extreme negative oscillation at the North Pole. It delivered the coldest winter in 100 years across Europe and North America.

Temperatures plummeted to -21.3°C in the worst-hit part of the UK, with some regions shivering through day maximum temperatures of only -14.0°C. It was the coldest winter recorded since 1890, and it caused chaos for travel and day-to-day living.

While the United States was not hit as hard as the UK and European nations, it was still slammed with multiple blizzards, below-average temperatures across the country and higher than usual rainfall in the southern states.

Our colder months will be warmer

According to the Bureau of Meteorology’s rainfall and weather outlooks, our winter will be hotter than usual across the board. One cold snap does not make a winter (especially when it is in autumn), and 80 per cent of Australians can expect temperatures that are milder than the average.

It will be a wet season for a lot of people, though, with 60 per cent of Australia expected to experience more rain than usual. So while the cooler weather rolling around again is no surprise, this is not typical, and these changes will become more and more exaggerated the worse climate change gets.

Are you considering warming your home with clean, affordable solar power? Contact the team at Energy Matters for three free quotes.