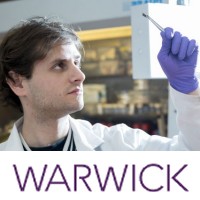 Breakthrough research by UK scientists could lead to a new class of perovskite solar cell, one that promises to make the production of perovskite-based solar panels cheaper and less toxic.

Dr Ross Hatton, together with colleagues from the University of Warwick, has developed a way to manufacture perovskite solar cells using tin instead of lead. This will reduce toxicity while expanding the applications of perovskite cells in products such as laptops, mobile phones and vehicles.

Supporters of perovskite-based solar cell technology believe it is one of the most promising areas currently under investigation by solar researchers looking to boost sunlight-to-energy conversion efficiencies.

Cheap to produce under laboratory conditions, perovskite can be layered or sprayed on to inexpensive silicon solar cells to make tandem solar devices that demonstrate conversion efficiencies beyond 20 percent.

Unfortunately, the most efficient perovskite solar cells all contain lead and this, according to the Warwick researchers, has been a serious barrier to their commercialisation.

It’s a barrier scientists are keen to overcome. While the lead contained in these cells can be encapsulated using other more benign materials; tin-based perovskite photovoltaic cells would be more attractive in the consumer electronics market. 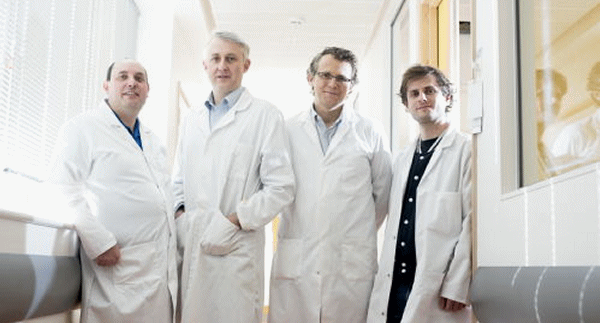 The researchers found they could replace the usual lead oxide with tin without the cell suffering excess oxidisation or forming defects; common problems with perovskite cells. The team also showed they could simplify the structure of the device without affecting its performance, making future fabrication much cheaper and easier.

“There is now an urgent need to tackle the threat of climate change resulting from humanity’s over reliance on fossil fuel, and the rapid development of new solar technologies must be part of the plan,” said Dr Hatton.

The Warwick team’s work, ‘Enhanced Stability and Efficiency in Hole-Transport Layer Free CsSnI3 Perovskite Photovoltaics’, has been published in the journal Nature Energy.

The UK researchers aren’t the only ones investigating the viability of lead-free perovskite solar cells.

Earlier this month, the Australian Research Council awarded $300,000 to a team from the University of New South Wales to develop nanostructured lead-free oxide perovskites for solar energy applications.