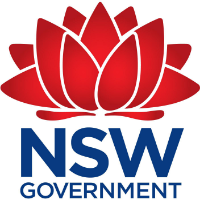 It was a weekend of NSW solar rebates and loans scheme pledges from the two major parties. The NSW Liberals & Nationals Government says it will help up to 300,000 households slash power bills using no-interest loans to buy solar panel and battery systems.

The move came Sunday, after the Labor Opposition announced a NSW solar rebates program of up to $2,200 for each of 500,000 households if it wins the state election on March 23. 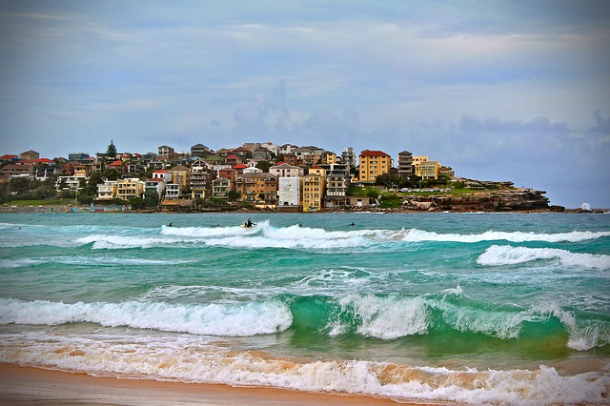 The heat is on in the NSW election campaign with both main parties promising a solar bonanza. Image: Pixabay

Families with  quarterly electricity bills of $500 could therefore save up to $285 per year while repaying a no-interest loan. Savings rise to more than $2,000 once the loan is repaid.

Households with quarterly power bills of $875 could save up to $640 a year. This increases to $2,290 annually when the loan is paid down.

Solar batteries like the Tesla Powerwall 2 and Enphase will add up to 3,000 MWh of storage to the state energy system once the scheme is fully operational.

NSW Labor will introduce its own Solar Homes program for up to 500,000 homes if elected next month.

Under a Labor Government, owner-occupied households with a combined income of $180,000 or less will be eligible for a rebate on new solar panel systems of up to $2,200.

Households would subsequently slash power bills and save up to $600 a year on electricity bills. The new solar generation would also create a virtual power plant (VPP) generating an extra 2 GW of power once fully installed.

The Andrews Labor Government program will help 720,000 homeowners access solar power over the next decade. This will include solar panels, solar hot water systems and energy storage batteries.

Elsewhere, the South Australian Home Battery Scheme offers rebates to some 40,000 households. They may be eligible for grants up to $6,000 for home solar batteries.