May 18: 'The Climate Change Election'

Accordingly, the Climate Council has studied the three largest  parties’ policies on climate change and renewables.

Let’s take one last look at how each of the three major contenders shape up on energy policy.

On the plus side, the governing Coalition led by Prime Minister Scott Morrison has a modest emissions reduction target of 26-28 per cent on 2005 levels by 2030. It also signed up to the Paris Agreement to reach net-zero emissions by 2050.

Prime Minister Scott Morrison faces opposition to renewable energy use within his own Coalition.

The Coalition has also outlined plans to develop electric car and hydrogen strategies. Meanwhile, it’s committed to a Renewable Energy Target (RET) of 23.5 per cent renewables by 2020.

But don’t get too excited…

The Labor Party gets better marks across the board on climate action and promotion of renewable energy like solar panels and battery storage. 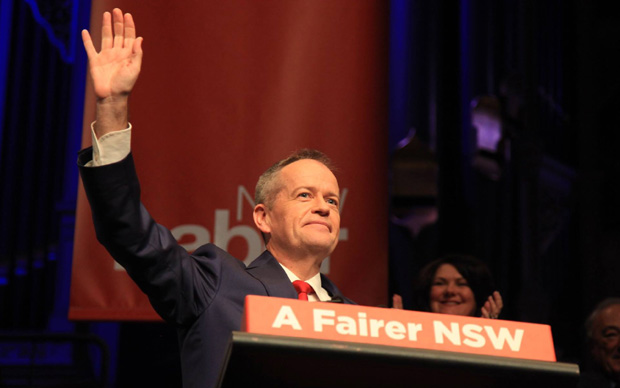 Labor Leader Bill Shorten has rolled out a suite of renewable policies.

This environmentally-friendly party has very little chance of winning government outright in this climate change election. However, it’s a great advocate for the health of the nation. Greens candidates in Parliament also help keep the ruling party on a green-conscious track.

As a result, the Greens green-sweep the board on every aspect of climate action, renewable energy policy and environmental protection:

Independents in the climate change election

Independent candidates around the country are also taking climate issues up to the main party players. This may prove a challenge to many previously safe Coalition seats in urban areas.

Independent Zali Steggall is posing a real threat to sitting Liberal MP Tony Abbott in the Northern Sydney Division of Warringah. And it’s largely due to her anti-coal, pro-renewables policy. 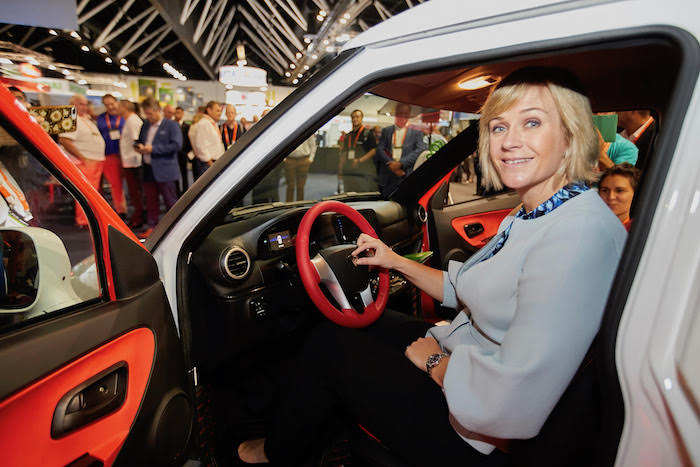 In turn, Abbott has been one of the Coalition’s most vocal supporters of fossil fuels. The pair locked policy horns in a live Sky News debate on May 3. While traditionally conservative, the seaside constituents of Warringah are acutely environmentally aware, so this is ground zero for the climate change election.