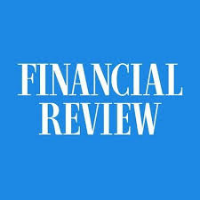 The inaugural AFR National Energy Summit is being organised by the Australian Financial Review in association with Deloitte.

It will explore Australia’s rich potential for solar power, wind and other renewables.

What the AFR National Energy Summit is about

Summit discussions will centre on why Australia’s national electricity market struggles to adopt clean, renewable energy sources. These include commercial and residential initiatives in solar energy and solar battery storage. 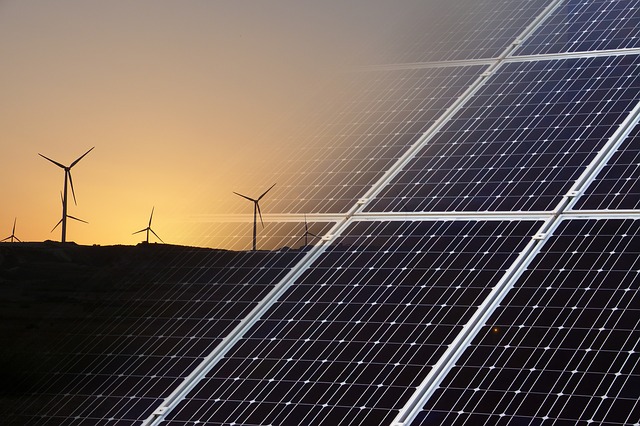 The Australian power grid is struggling to cope with an expansion of renewable energy. Image: Pixabay

Furthermore, organisers say although Australia is one of the world’s biggest energy exporters, the past decade saw political conflict over climate change.

Renewed increases in electricity and gas prices threaten to undermine our energy-intensive industries. However, a national carbon pricing scheme was scrapped before hitting its stride.

According to the Australian Financial Review, the summit aims to find common ground and restore stability to the national grid by integrating a renewable energy program.

The goal is to avoid a repeat of South Australia’s state-wide energy system failure in September 2016.

Where regulators, politicians and business meet

Speakers include those from Australia’s regulatory bodies including:

The summit is at the Sofitel Wentworth Sydney from October 9-10, and early bird rates are available until August 31.

The AFR Summit comes after state and federal politicians called for agreement on a clean energy policy in Sydney last month. The Sydney Clean Energy Summit was held July 18-19.

With the federal Renewable Energy Target (RET) finishing in 2020, speakers noted the importance of reaching bipartisan agreement on policy.

The reform package proposed in the Finkel Review was regarded as the best way to reach effective renewable energy targets.